Mahendra Singh Dhoni commended his Chennai Super Kings (CSK) teammates for maintaining their focus through the course of the quarantine and later in training while following the Covid-19 protocols strictly. 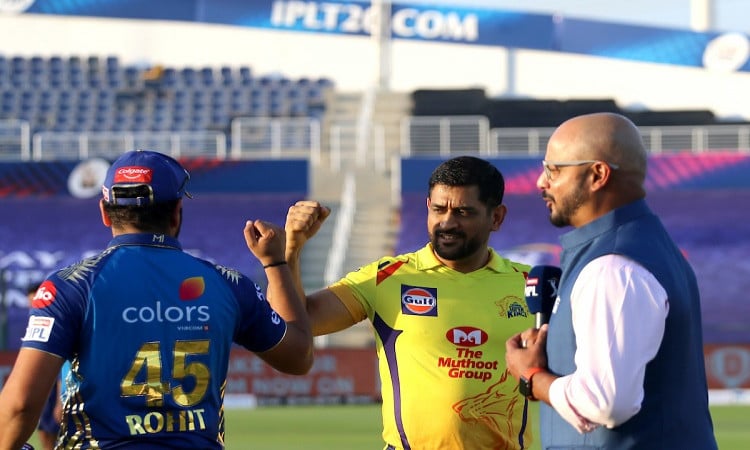 Dhoni, who played his first competitive match in 437 days when he led CSK against the Mumbai Indians (MI) here on Saturday, revealed that while he did not get to run too much during the lockdown, he did work on his fitness.

"You have the the liberty during lockdown to spend time on yourself to keep fit," said Dhoni at the toss of the coin in the IPL opener at the Sheikh Zayed Stadium here.

"Have to applaud every member of the squad. First six days in quarantine is very difficult. Felt each individual used that time well and nobody was disappointed or frustrated," he said. "The practice facilities were very good. After the first 14 days it was nice to get out," he said.

Dhoni chose to bowl after winning the toss and his MI counterpart Rohit Sharma said that he too would have done the same as the pitch was expected to get better to bat on under the lights.