Have got no demons in my head now: Glenn Maxwell

Melbourne, Jan 11:  Australia all-rounder Glenn Maxwell believes the break he took from cricket to deal with his mental heath is behind his imperious form in the ongoing edition of the Big Bash League (BBL). 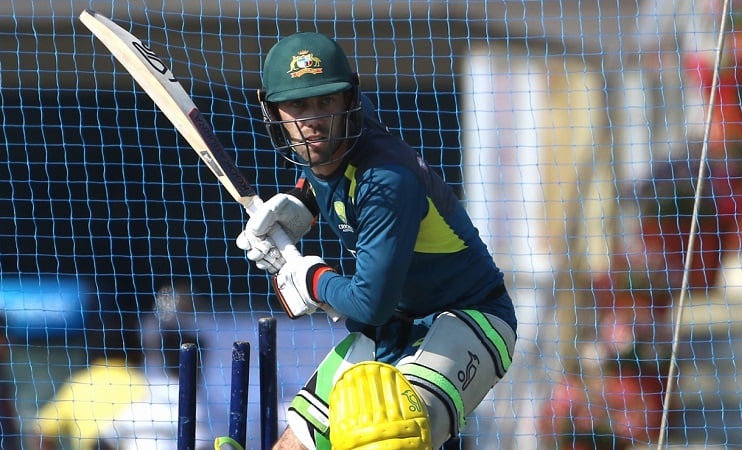 Maxwell had stepped away from cricket citing mental health issues during the T20I series against Sri Lanka last October. But he has made a commendable return to cricket, scoring heaps of runs for Melbourne Stars in the BBL.

On Friday evening, his unbeaten 83 off 45 balls helped Stars register a seven-wicket win over Melbourne Renegades.

"It's almost the spider theory -- they're more scared of you than you are of them," Maxwell was quoted as saying by cricket.com.au.

"As a middle order player you make a lot of mistakes and you generally cop the brunt of criticism for not getting the team over the line or playing a silly shot at the wrong time.

"It doesn't matter if the (required) run rate goes up above 11 (per over), I have the confidence that I'll catch up," he added.

The 31-year-old had earlier admitted that he was mentally and physically ruined before he decided to take a break where he spent time with friends and family.

"I'm so thankful that Cricket Australia and all the powers that were able to grant me that break and get myself right," said Maxwell.

"I think I'm starting to see the benefits now, I've got no demons in my head. I've been able to get everything off my chest and been able to deal with things better.

"I'm still talking to people about managing different parts of my life and making sure I've still got that balance.

"It's nice to be a bit more relaxed when I'm batting. I don't have anything going in the back of my mind, I don't have any of these other thoughts. It's been nice and calm out there," he added.

The spinning all-rounder is not part of the Australia squad which will be facing India in the three-match ODI series starting January 14 in Mumbai.