Have asked for assurance regarding visas for WCs in India: PCB CEO Wasim Khan 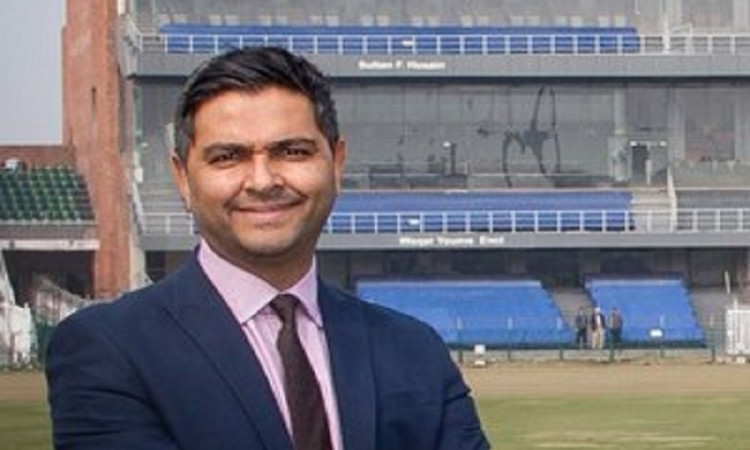 Lahore, June 25 : Pakistan Cricket Board (PCB) Chief Executive Wasim Khan has revealed that they have asked the International Cricket Council (ICC) to get written assurance from the Board of Control for Cricket in India (BCCI) that the Pakistan team will not face any difficulty in getting visas to play in next year's T20 World Cup and the 50-over World Cup scheduled to be held in 2023.

"We are also looking at the fact that the ICC World Cups are to be hosted in India in 2021 and 2023 and we have already asked the ICC to give us written assurances from BCCI that we will not face any problems getting visas and clearance to play in India," Khan said in an interview on the YoTtube Channel 'Cricket Baaz'.

The PCB CEO also said that many Pakistan squads for different sports were not given clearance by the Indian government to play in India in recent times. "That is why we have asked for the advance assurances. But eventually it is an ICC event and it is their responsibility to ensure we as a full member and signatory of the participants agreement go and play in these ICC events."

The two Asian neighbours have not played a full-series since 2007 due to political tensions between the two nations. They only play each other in ICC events and Asia Cup.

Khan, however, made it clear that it was near impossible to stage a bilateral cricket series between the two countries at the moment.

"We have a good relationship with the BCCI but we know realistically a bilateral series is not possible in the foreseeable future," he said.

"I think the world badly needs this rivalry to resume, in the same way that world cricket needs the Ashes," Malik told PakPassion.net in an interview.

"Could England and Australia imagine Test cricket without an Ashes series? Both series are played with the same kind of passion and have such a great history, so it is a shame that we don't play right now.

"Also, I have Pakistani friends who love to talk about Indian cricketers with respect and admiration. Similarly, I and my Pakistan teammates are given such love and support when we play in India so it is a rivalry that I would like to see return as soon as it is possible," the 38-year old former captain added.