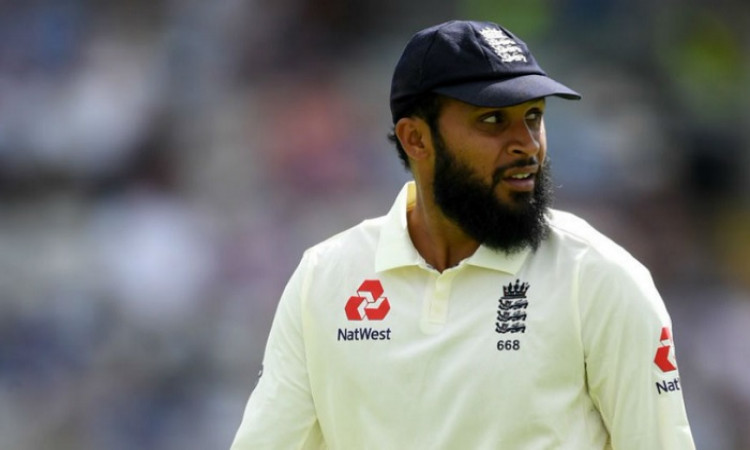 London, Feb 19:  England leg-spinner Adil Rashid has signed a white-ball contract with Yorkshire for the 2020 season. He has suffered with a persistent shoulder injury.

He last represented England in Test matches 13 months ago in the West Indies and has not played any first-class cricket since.

The 32-year-old is centrally contracted to England for limited-overs cricket, but the ECB's policy is to only consider players for Test selection if they have a red-ball county contract - thus barring him from a Test return for now.

"I am thrilled to sign this contract with my home club and look forward to this season's T20 campaign," said Rashid after England 2-1 victory over South Africa in the T20Is.

After struggling with a persistent shoulder injury, the lg-spinner is keen to manage his workload to give himself the best chance of helping England to T20 World Cup glory in Australia this October.

"I have decided to concentrate on white ball cricket this summer in the lead up to the T20 World Cup. This is due to an ongoing shoulder injury, so it is important for me to manage my workload to give me the best chance of remaining fit.

"Although I won't be playing red-ball cricket this summer, I still have ambitions of playing Test cricket in the future," he added.

Rashid has so far represented England in 19 Tests in which he has picked 60 wickets.