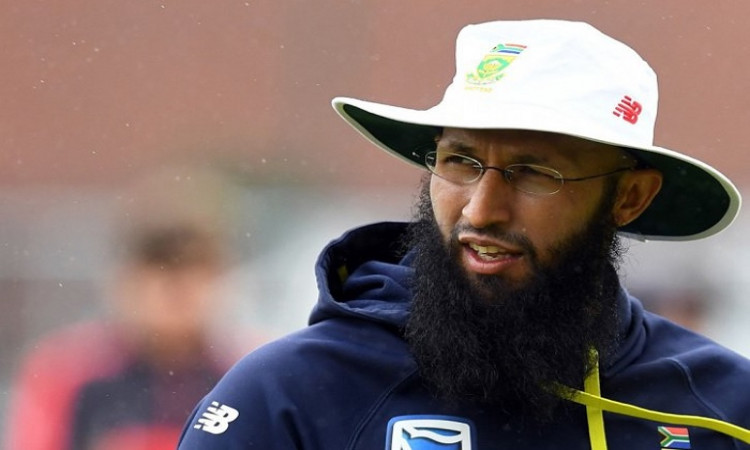 London, Oct 9:  Retired South Africa batsman Hashim Amla is set to sign for English county club Surrey with a Kolpak registration as he has agreed on a two-year contract with the club.

According to a report in ESPNcricinfo, Surrey hope the deal is completed before the end of the week and well ahead of the end of the month when the possibility of a no-deal Brexit could close the loophole on future Kolpak registrations in the county game.

The representatives of the 36-year-old had also held talks with Middlesex and Hampshire.

The club is almost certain to be criticised for signing a second Kolpak registration after Morne Morkel. However, they will argue that they are trying to compensate for the loss of key players on international duty.

Amla announced his retirement from all forms of international cricket in August after the 2019 World Cup. He, however, had made it clear he will continue to feature in domestic cricket along with the Mzansi Super League T20 franchise tournament in South Africa.

Amla played 349 matches across the three formats for the Proteas and scored more than 18,000 runs, including 55 centuries and 88 half-centuries.