IPL 2021: Hasaranga And Chameera Skillsets Will Definitely Be A Huge Help To Us Says RCB Skipper Kohli

Royal Challengers Bangalore (RCB) skipper Virat Kohli said on Saturday that the skillsets provided by the Sri Lankan duo of Wanindu Hasaranga and Dushmantha Chameera will help the side in UAE conditions. He also said that Hasaranga and Chameera are players who know these conditions, which are similar to the sub-continental conditions during this time of the year. 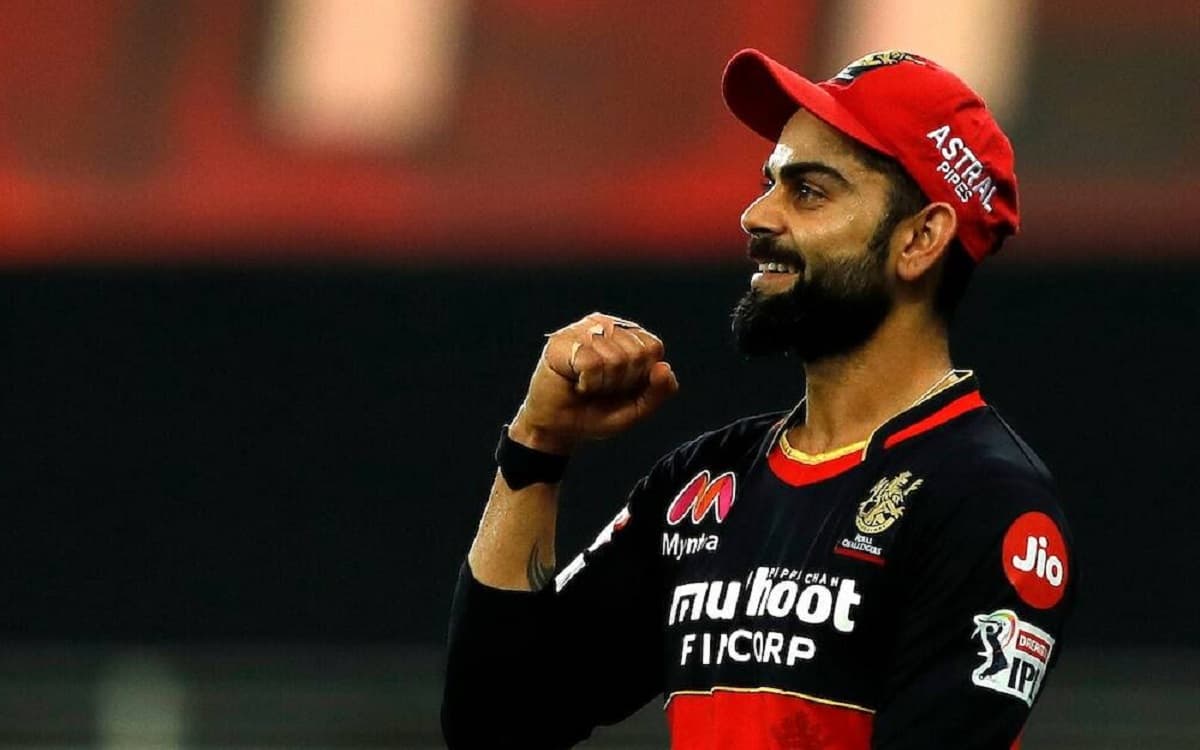 "We have made changes. We have got a few replacements. Kane Richardson and Adam Zampa were there with us in the first leg and are an integral part of the team. They made a decision to not be a part of the second leg for absolutely understandable reasons. The replacements we have got for those guys are two players who know these conditions, which are similar to the sub-continental conditions during this time of the year."

"So, Wanindu Hasaranga and Dushmantha Chameera are the two guys who have played so much cricket in Sri Lanka and they understand how to play on pitches like these," said Kohli during the virtual unveiling of the team's blue jersey.

"Their skillsets will definitely be a huge help to us. Playing in Dubai, understanding about how hot and humid conditions can be and how the pitches will play out. It just feels like guys coming in are blending into the culture very well, into the setup and in the plans of the team very well. We feel stronger, if not as strong as the first half of the IPL. It has given us a few little dimensions that could be added to the squad," added Kohli.

RCB are currently at third place in the points table with 10 points, winning five and losing two of their seven matches from the first half. Kohli stated the team will start the second phase with the same passion and commitment shown in April and May.