In the 52nd match of the IPL 2021, between Royal Challengers Bangalore & Sunrisers Hyderabad, Harshal Patel dismissed Wriddhiman Saha in the 18th over to take his wicket tally to 28 wickets this season. The highest wicket-taker in a season is currently Kieron Pollard with 32 wickets in a season. 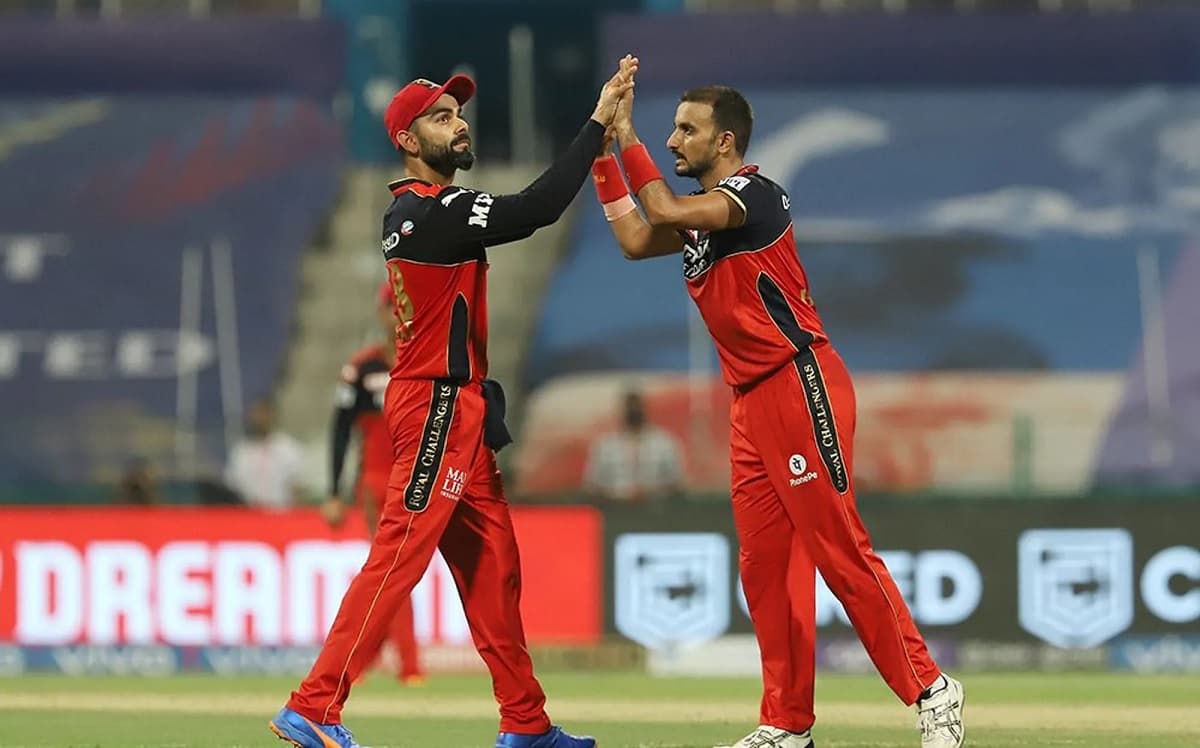 Harshal, the current Purple Cap holder, became the highest Indian wicket-taker in a season, taking the record away from Mumbai Indians' Jasprit Bumrah. Harshal Patel has taken 2 wickets till now in the ongoing match. While writing this piece, Sunrisers Hyderabad is at 134-6 in 18.2 overs, with Rashid Khan & Jason Holder on the crease.