India all-rounder and T20 captain Harmanpreet Kaur, playing for Melbourne Renegades, has achieved the distinction of being one of the only two international cricketers to have been selected in the official Women's Big Bash League-7 (WBBL) "Team of the Tournament" announced by Cricket Australia (CA) on Monday. 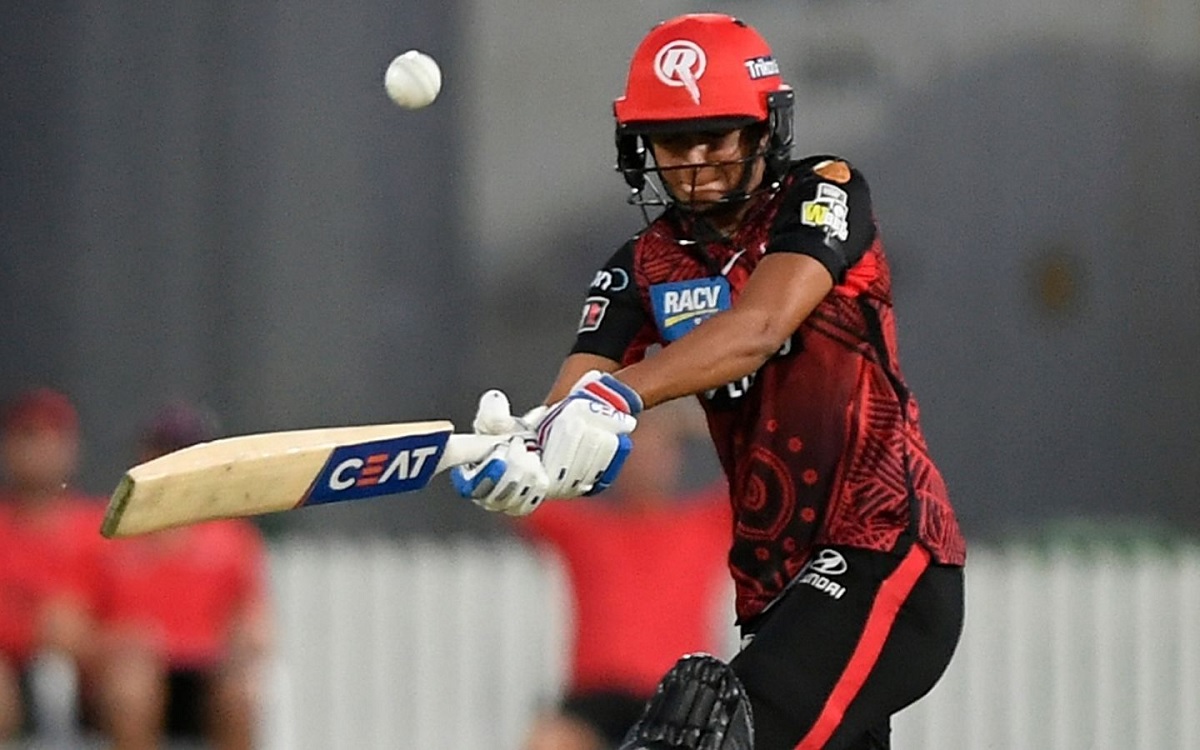 In a field dominated by local players, Sophie Devine of New Zealand, who plays for Perth Scorchers, is the only other non-Australian cricketer to be in the WBBL-7 "Team of the Tournament", being nominated skipper of the side.

Harmanpreet played 12 matches for the Renegades this season, scoring 399 runs in 11 innings at an average of 66.5 and a strike rate of 135.25. She scored three half-centuries, with her highest being an unbeaten 81.

"Harmanpreet Kaur has been a dominant force with bat and ball for the Renegades, spearheading their rise back up the ladder after joining her new club. With bat in hand she has been unstoppable, hitting a competition-best 18 sixes, while she's also thrived in her new role with the ball in the Powerplay following the injury to star leg-spinner, Georgia Wareham," cricket.com.au wrote on Monday.

A total of eight Indian cricketers competed in the WBBL this season.

Perth Scorchers have secured a place in the final to be played at the Optus Stadium in Perth on November 27, as they wait for their title rivals.

The Renegades, thanks to Harmanpreet's all-round show, are strong contenders to make it to the final.

The "Team of the Tournament" has six members of Australia's most recent international squad, besides Aussie regular Jess Jonassen, with Amanda-Jade Wellington and Grace Harris also making their way into the XI.

WBBL-7 Team Of The Tournament -