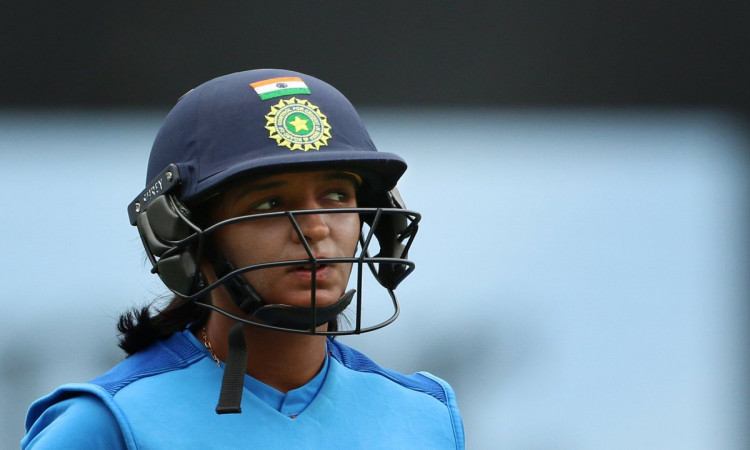 Surat, Oct 4: Harmanpreet Kaur on Friday became the first Indian to play 100 T20 International matches. Harmanpreet, who captains India in the shortest format of the game, turned up for the team in their sixth T20I against South Africa in Surat on Friday to achieve the milestone.

Harmanpreet Kaur is among 10 female players who have reached the three figure mark in terms of appearances. New Zealand's Suzie Bates and Australia's Ellyse Perry top the list with 111 appearances. Harmanpreet herself is tied with Pakistan's Bismah Maroof and West Indies' Stafanie Taylor with 100 appearances.

The Indian female player closest to her is Mithali Raj, who retired from T20Is in September, with 89 appearances. Jhulan Goswami with 68 appearances comes next and she had retired in August 2018. Veda Krishnamurthy with 63 appearances is the closest to Harmanpreet among active Indian cricketers.

Overall, Harmanpreet has two more appearances in T20Is than MS Dhoni and Rohit Sharma, who have played the highest number of matches for India in men's cricket.