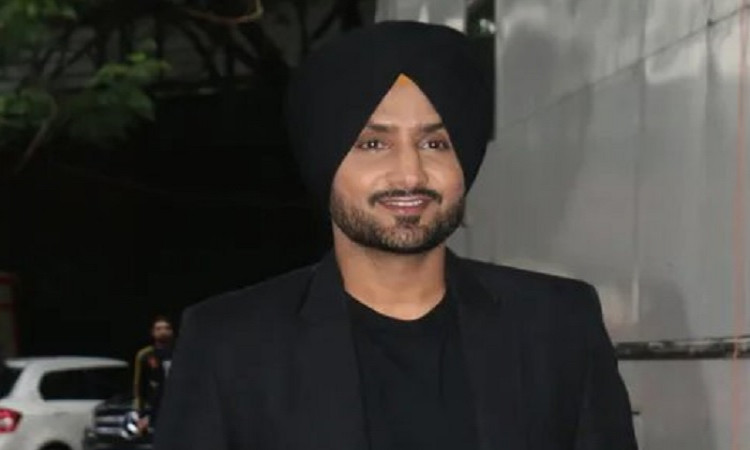 Mumbai, Nov 6: Fun-loving veteran India off-spinner Harbhajan Singh has compared Jasprit Bumrah with late Bollywood actor Dev Anand after the ace pacer posted a picture of him in casual-formals earlier in the week.

Recovering at a steady pace from his injury, Bumrah brought to the fore his stylish self by "playing it cool" with a picture of him decked in casual-formals on Instagram.

"Playing it cool," said the post with a photo of Bumrah wearing a white suit with a casual blue t-shirt inside and white shoes to go with it.

It got Yuvraj Singh and Axar Patel praising him for his style but Harbhajan had a different take as he drew a comparison with Dev Anand. "Dev Anand," wrote Harbhajan while replying to the post.

Earlier, the pacer -- who missed the series against South Africa due to a stress fracture -- went through an assessment post the Diwali break which revealed that his recovery is on track and he is likely to be available for the New Zealand tour.

Team India will be hosting both Sri Lanka and Australia in January before heading to New Zealand for two Tests, three ODIs and five T20Is.

India is currently taking part in a three-match T20I series against Bangladesh and were stunned by the visitors in the first rubber on Sunday where Rohit Sharma and Co. lost by seven wickets. Both the teams will lock horns in Rajkot for the second T20I on Thursday.