Harbhajan Singh To Star In 'Friendship', Film Announced On His Birthday

On Harbhajan Singh's birthday on Saturday, it was announced that the cricketer is all set to make his big screen debut with a film titled "Friendship". 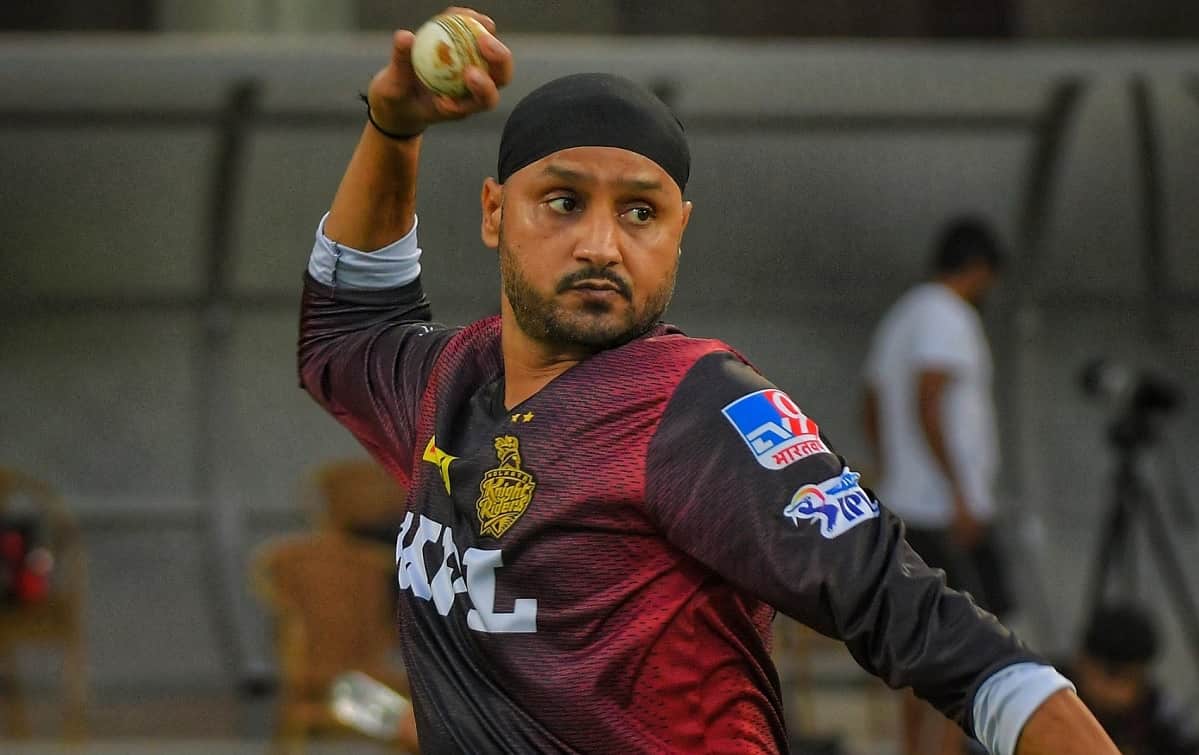 The makers shared a poster featuring the cricketer and his friends in a "rapchik" mood, along with a lyrical video.


Choice should be between Mayank Agarwal and KL Rahul: Deep Dasgupta

Harbhajan, popularly known as Bhajji, has earlier done guest appearances in films "Friendship" will be his first major role. The film deals rolls in friendship, action, sports and emotions.

In the film, Bhajji, a mechanical engineering student along with friends in first year, manages a clever escape from ragging by the seniors.

Slated to open later this year, the film will have a simultaneous release in Hindi, Telugu and Tamil.

"Friendship" is directed by John Paul Raj and Sham Surya, produced by Kiran Reddy Mandadi, and co-produced by Ram Maddukuri.