New Delhi, March 8:  Harbhajan Singh called out the continued non-selection of Jalaj Saxena and other spinners like Akshay Wakhare and Shahbaz Nadeem. Harbhajan questioned the selectors favouring Washington Sundar ahead of other spinners who, according to him doesn't even spin the ball. 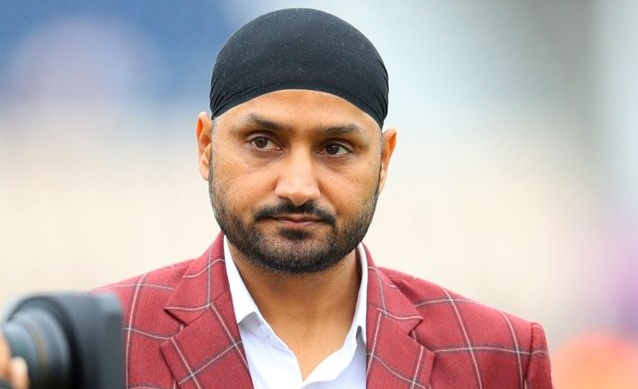 "There is a spinner named Jalaj Saxena. They just refuse to consider him. He has been bowling superbly for so many seasons. Wakhare is a consistent bowler, but no one looks at him. And then you say, spinners are getting lost in Indian cricket," Harbhajan told Sportstar.


Harmanpreet's alma mater wishes her ahead of T20 WC final

In a first class career spanning 15 years, Saxena has taken 347 wickets and scored 6,334 runs. Aditya Wakhare has 279 wickets to his name and made his debut for Vidarbha in 2006.

"They pick this guy called Washington Sundar, who doesn't even spin the ball. I just don't get it. Why don't you encourage a bowler who bowls genuine spin, who can lure the batsman out and have him stumped. If Washington can bat a bit, so can Jalaj, who is also a proper spinner," said Harbhajan.

"You have to develop these bowlers by giving them confidence. I want to know what wrong has Saxena done? Has he, Wakhare or Shahbaz Nadeem committed a crime by taking wickets?"