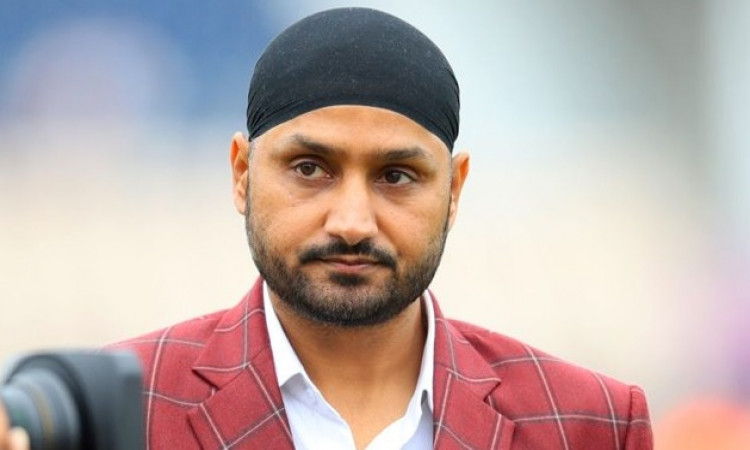 Nankana Sahib, the birthplace of the first guru of Sikhs Guru Nanak Dev, was attacked by stone pelters on Friday as they staged a protest against alleged police atrocities on Mohammed Hassan, the boy who is accused of forcing a Sikh girl to convert before marrying her.

Harbhajan tweeted a video of Hassan threatening to destroy the holy Sikh shrine and convert it into a mosque.

"Don't know what's wrong with some people why can't they live in peace...Mohammad Hassan openly threatens to destroy Nankana Sahib Gurdwara and build the mosque in that place...very sad to see this," said the Indian cricketer.

"God is one...let's not divide it and create hate among each other's...Let's be human first and respect each other's...Mohammad Hassan openly threatens to destroy Nankana Sahib Gurdwara and build the mosque in that place. Imran Khan please, do the needful," he added.

In a statement, the Ministry of External Affairs claimed "members of the minority Sikh community" had been "subjected to acts of violence" in Nankana Sahib.

"These reprehensible actions followed the forcible abduction and conversion of Jagjit Kaur, the Sikh girl who was kidnapped from her home in the city of Nankana Sahib in August last year," the Ministry of External Affairs said in a statement.

"India strongly condemns these wanton acts of destruction and desecration of the holy place."

The Indian government also called upon the government of Pakistan to take immediate steps to ensure the safety, security, and welfare of the members of the Sikh community.

"Strong action must be taken against the miscreants who indulged in desecration of the holy gurudwara and attacked members of the minority Sikh community," the MEA said.

"In addition, government of Pakistan is enjoined to take all measures to protect and preserve the sanctity of the holy Nankana Sahib Gurdwara and its surroundings."