New Delhi, June 6: VVS Laxman on Saturday paid tribute to Harbhajan Singh, saying the off-spiner channelised his "potential frustration into unbridled aggression" and held his own at the highest level for more than a decade. 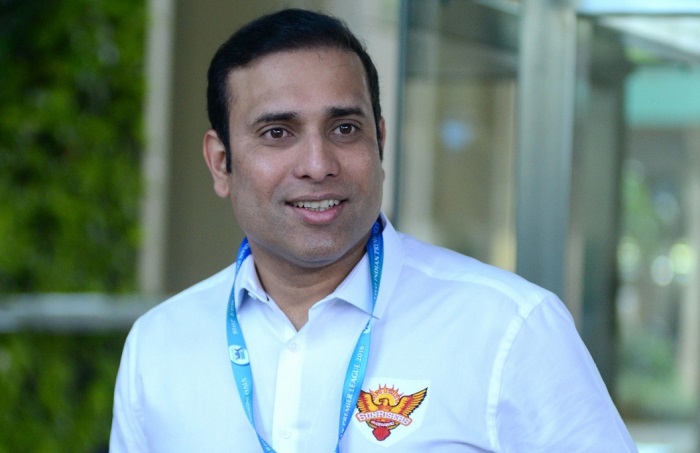 "Another person could easily have buckled under the string of personal and professional setbacks that marked the early part of his career. Channelising potential frustration into unbridled aggression, Harbhajan Singh held his own at the highest level for a decade and a half," Laxman said on Twitter.


Without diversity, cricket is nothing: International Cricket Council

Laxman and Harbhajan were part of the memorable 2001 Kolkata Test against Australia in which India registered one of the most famous wins in the history of Test cricket.

Harbhajan had picked up a hat-trick in the second innings and returned with match figures of 13/196 as India won the contest by 171 runs at the Eden Gardens. That victory ended Australia's 16-match winning streak while this Test was only the third instance in history when a team had won a match after being enforced to follow-on.

The 39-year-old veteran off-spinner has so far played 103 Tests and 236 ODIs for India in which he has scalped 417 and 269 wickets respectively. Besides, he has alo played 28 T20Is in which he has picked 25 wickets. His last appearance for India came in a T20I game against UAE in 2016.

Laxman has been paying tributes to some of the cricketers he's played alongside and who had an influence on him and his career. Apart from Harbhajan, he has so far paid tributes to Sachin Tendulkar, Sourav Ganguly, Rahul Dravid, Anil Kumble, Javagal Srinath and Virender Sehwag.