Harbhajan & Laxman used to trouble us a lot: Adam Gilchrist

AUG 12, NEW DELHI: Australia legend Adam Gilchrist has said India's VVS Laxman and Harbhajan Singh always used to give them a hard time during the memorable faceoffs between the two cricketing giants in the early 2000s. 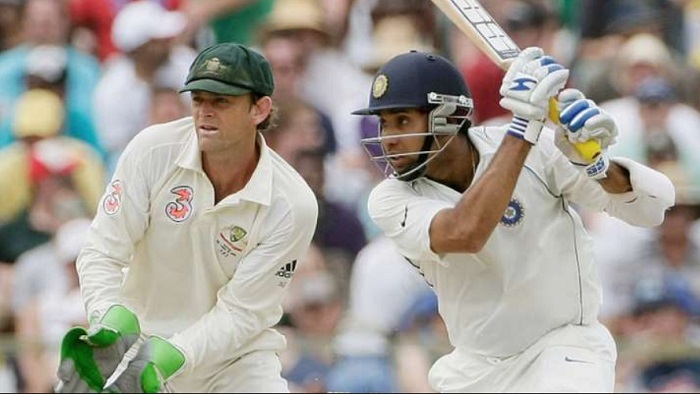 "He (Laxman), along with most of the Indian batting line-up, used to smash us and then Harbhajan would come and bowl us out. So it was pretty easy to get out of there and say that's me done for a while," Gilchrist told TV presenter Madonna Tixeira in her show ‘Live Connect'.

The great Aussie stumper announced his sudden decision to retire during the fourth Test in Adelaide against India in 2008. There were reports that he did so after grassing the catch of VVS Laxman.

"I reckon it's a good reason to retire if you drop the catch of VVS Laxman in a Test match. You don't wanna give him too many chances," Gilchrist said.

The left-handed batsman added that he always wanted to retire when in good form.

"As far as retiring at the right time, I always felt like I rather retire and people say as opposed to play on and people say why haven't you retired. I think it comes again from the foundations of your life, from parents, your upbringing, The people that are around you that's the way you play your game. Just try and be fair and honest about it," he said.

The left-hander also talked about his famous walk despite being given not out in the semi-final against Sri Lanka in the 2003 World Cup.

"Look, I think I was not any crusader to walk out to make other people do it...It's just the way you play cricket. I think there are a lot of people who walked off a game that aren't given credit for..."

"It's just in a World Cup semi-final I did it and a lot of the cricket world paid attention to it and couldn't believe it but I wish I did not nick the ball that day, I would have preferred to keep batting ..it's just the way it went," Gilchrist said.