Happy with my game in an era of legends, says Mohammad Kaif 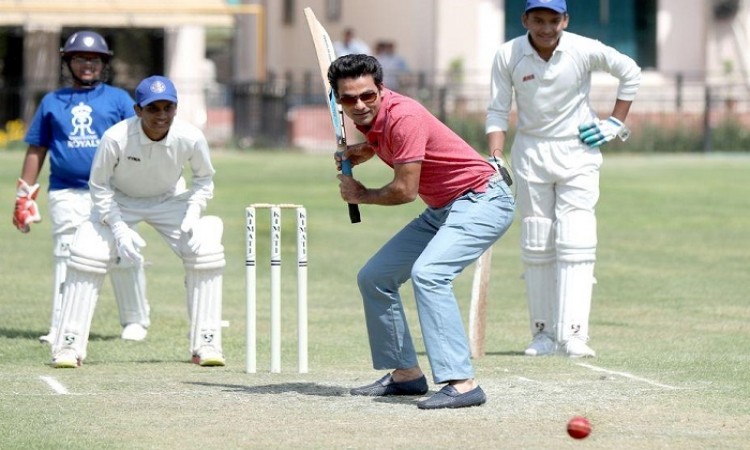 New Delhi, Aug 11 (CRICKETNMORE): Reminiscing about his brief but happening international career, recently-retired batsman Mohammad Kaif, who was part of a decorated India side that included legends like Sachin Tendulkar, Sourav Ganguly and Rahul Dravid, said he is satisfied with the way he played the game.

Kaif, who last donned the India jersey in 2006 against South Africa, has played 13 Tests and 125 One-Day Internationals (ODI) but despite some great performances, including his match-winning knock of 87 at Lord's during the Natwest Trophy final in 2002, the 37-year-old admitted that many youngsters like him were lost among the greats in the team.

"I am happy the way I played my game. I contributed and created some moments for Indian fans -- both overseas as well in India. Happy with the way I finished my career and... it was a nice era when I played," Kaif told IANS in an interview.

"I was playing under some of the best players and they all became the legends... when you have so much of competition in the team then it's also difficult for the selectors to make room for younger players like me.

With the advent of Twenty20 cricket in and around 2007, the game took some serious turns. Several technically sound batsmen failed to keep up with the growing demands of the fast-paced format.

Among them was Kaif, who also conceded that he was more of a Test batsman unlike explosive batters like Yuvraj Singh and others.

"I was more suited to Test cricket, though I didn't play much of it. With my technique, I was like Gautam Gambhir, Rahul Dravid... I have watched them a lot."

"I was never like Yuvraj... I like to spend some time at the crease; but I played 125 ODIs," said Kaif, who scored 2,753 runs, including two hundreds and 17 half-centuries in the shorter version of the game.

Kaif, who plied his trade for Uttar Pradesh in the domestic circuit, however shifted base to Andhra and then to Chhattisgarh during the later stages of his career.

Probed about the reason behind this, Kaif said: "I was looking for new challenges that's why I shifted to Andhra and then I went to Chattisgarh, and they made their debut in Ranji Trophy under my captaincy."