Happy to get an opportunity in a tough situation: Sourav Ganguly 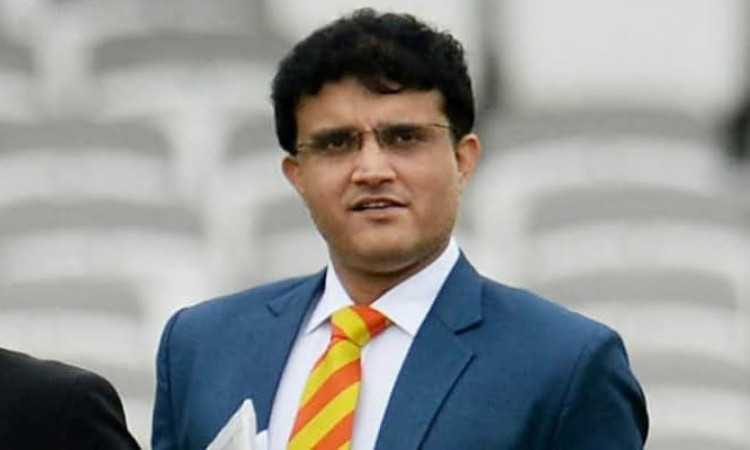 Kolkata, Oct 15: Former India skipper Sourav Ganguly is all set to become the President of the Board of Control for Cricket in India (BCCI) after the affiliated units of the cricket board unanimously selected him for the top job in Mumbai on Monday. Back in the City of Joy on Tuesday, Ganguly said his top most priority will be to change the life of the first-class cricketers as they deserve attention.

Speaking to the media at the Kolkata airport, Ganguly not only thanked the people for their support, but also promised that he will leave no stones unturned for the betterment of the Indian cricket.

Also Read: Kuldeep bats for reducing use of single-use plastic

"It is a great responsibility and hopefully I can do a good job. Its a two different lives -- one is cricketer and the second one of an administrator. Firstly, I think what makes me more happy is that I got an opportunity in a tough situation and it gives me tremendous confidence and makes me feel that they have confidence in my ability. I have a young team and it will be new for all of them, but all of us will work to the best of our abilities and we won't lack anywhere," he expressed.

The T20I World Cup is slated for the next year and commenting on India's expectation at the showpiece event, he said: "India is a good team and they are playing well. Yes, I know they haven't won a big tournament, but I know they will turn things around. (Virat) Kohli is a champion player and he will turn it around."

The Cricket Association of Bengal, meanwhile, rolled out the red carpet for their favourite son.