Pune, Jan 11: After a quickfire 18-ball unbeaten 31 runs against Sri Lanka in the third T20I, India batsman Manish Pandey said that he was happy to contribute to the team's victory as the Men in Blue defeated the islanders by 78 runs to win the series 2-0. 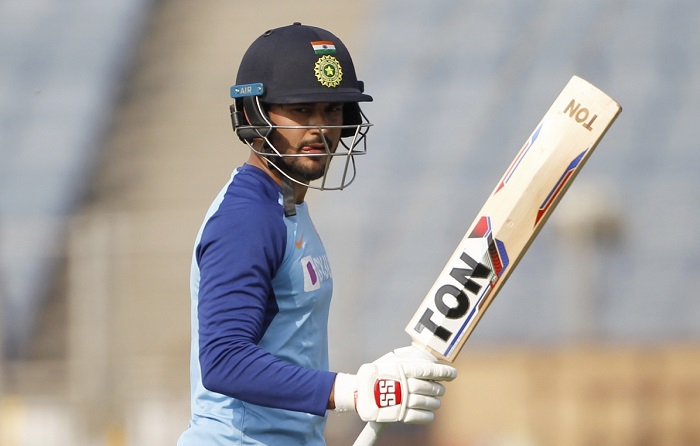 "After a long time, I got a chance to play for India. I was talking with the coaches during training about how to grab opportunities and making sure that I deliver. It felt like I was playing after a long time and I am happy to contribute to the side's winning cause," Pandey told Yuzvendra Chahal on 'Chahal TV'.

Pandey was also impressive on the field as he took a catch and was involved in a run-out.

"Batting and fielding are equally important, and it is important to give each aspect a proper time during training. In a close match, catches and good fielding help a lot," Pandey expressed.

India will now take on Australia in a three-match ODI series, starting January 14 in Mumbai.