Happy that we took our chances: Eoin Morgan 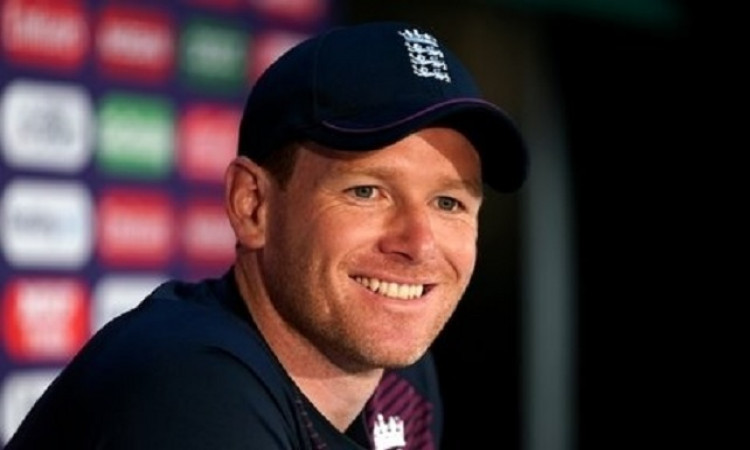 Auckland, Nov 10:  England captain Eoin Morgan said on Sunday that he was happy that the players took their chances in the fifth T20I against New Zealand here which the visitors won in Super Over to clinch the series 3-2.

England had made a number of changes to the squad and ended up playing the tightest game of the five-match series, which was shortened to a 11 overs a side slugfest due to rain.

"Delighted, surprised that we got a game with the weather around today," Morgan said in the post-match presentation ceremony.

"We chopped and changed a little bit and the guys coming in did a really good job. The Black Caps played well again, bowled really well and there was nothing between the sides for the 11-over game. In the Super Over, I thought the standout was Chris Jordan, a guy who's extremely calm under pressure and delivers," he said.

Wicketkeeper-batsman Jonny Bairstow was named the Man of the Match for his batting effort. New Zealand had managed to compile a score of 146/5 in 11 overs but Bairstow's quickfire 47 and the tail enders' efforts helped England match New Zealand's huge total.

Bairstow said after the match that his experience of playing T10 cricket came handy.

"It was nice to get some runs today... I thought I hadn't contributed a lot in the series, so it was good to get some runs in a shortened game. I have played some T10 cricket, so I knew that we needed to get some quick runs. We don't play for those (Super Overs), but it's good to get over the line. Looking forward to the Test matches now," he said.