IPL 2021: Happier With My Two Wickets Than The 87-Run Knock Says Kieron Pollard

Mumbai Indians (MI) batsman Kieron Pollard said that the unbeaten 87 he scored against arch-rivals Chennai Super Kings (CSK) "has to be somewhere near the top" among the scores of match-winning knocks he has played in his more than a decade-long stint in the Indian Premier League (IPL). 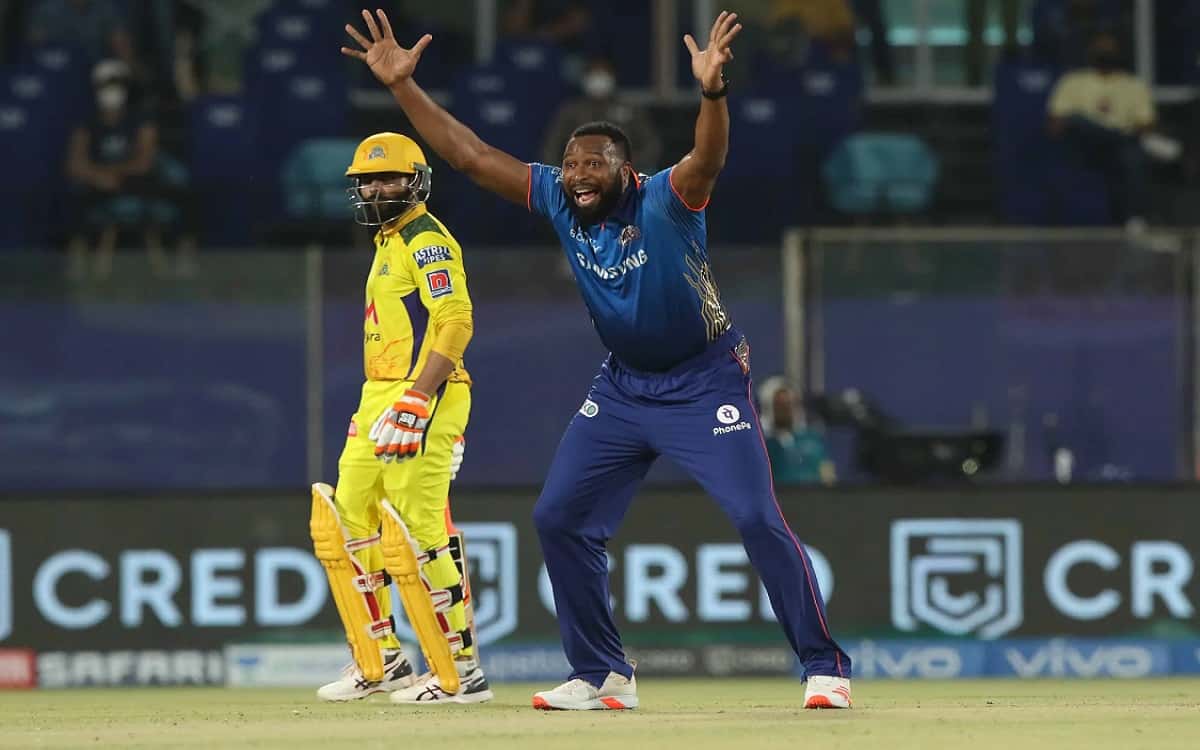 But, despite the stroke-filled knock that included eight sixes and six boundaries, the West Indian was "more impressed with his bowling" which fetched him two wickets for 12 runs in two overs.

The allrounder dismissed South African Faf du Plessis on 50 and then got rid of Suresh Raina for two, as CSK made 218 for 4 in the allotted 20 overs. But thanks to Pollard's pyrotechnics, MI reached the imposing target off the last ball of the innings. "All I want to do is make my father and my family proud," said an emotional Pollard after the match on Saturday.

"The last couple of months have been very difficult for me losing a close person, a dear person to my heart who introduced me to cricket. He was here a couple of years ago in the IPL as well.

He got the opportunity to see us win in 2019 and he passed away. All I want to do is to continue to make him proud. Make my family proud," said Pollard.