India Test batsman Hanuma Vihari took a diving catch at mid-wicket to mark his debut in the County Championship for Warwickshire. 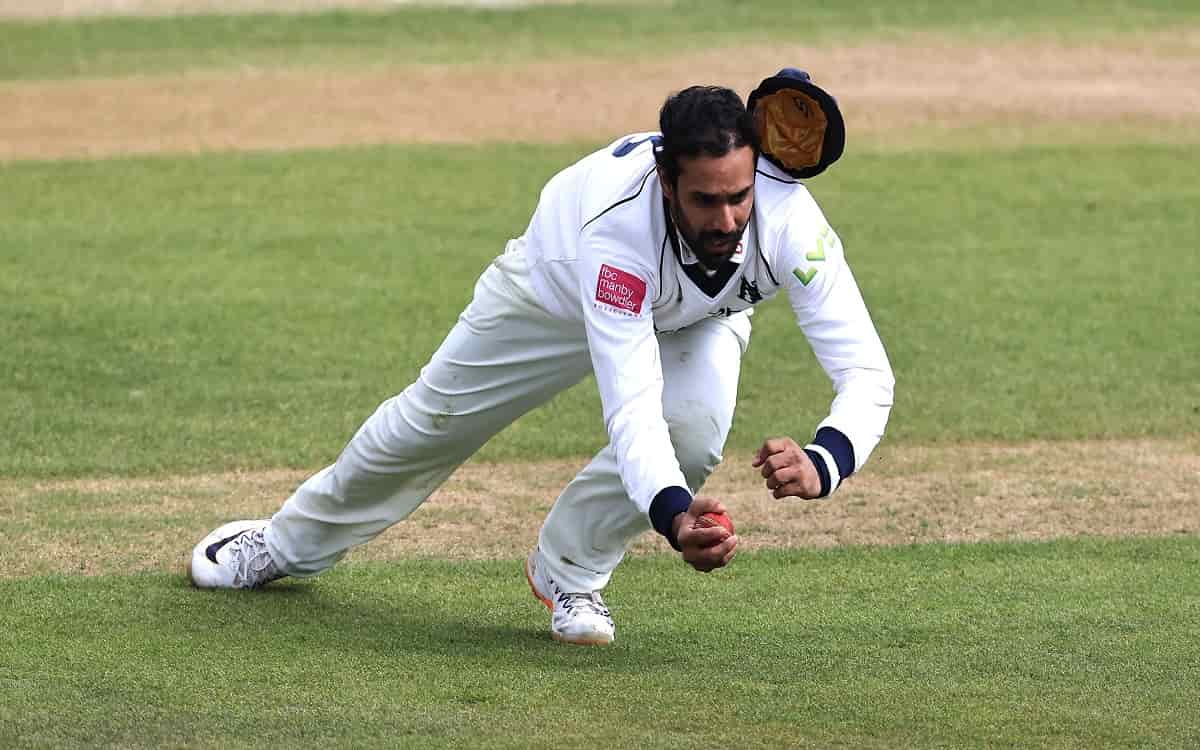 Vihari, who was ignored at the IPL mini-auction this year, then signed a contract to play for Warwickshire. On Thursday, during the first day's play against Nottinghamshire, Vihari plucked a catch out of thin air to send back right-handed batsman Steven Mullaney.

Mullaney had flicked the ball and stopped without going for a run as he thought the ball would travel to the boundary. As it went in the air towards the mid-wicket boundary, Vihari chased it and dived to take a catch leaving Nottinghamshire at 105/5 in the second session.

Vihari will play at least three County matches for Warwickshire before he joins the Indian Test squad for the World Test Championship final against New Zealand in Southampton in June. India will then take on England in a five-Test series in August-September.

Vihari, who had entered the IPL mini-auction in February with a base price of Rs 1 crore, was ignored by franchises.