India batsman Hanuma Vihari said Thursday he was "really excited" to have joined Warwickshire for the early stages of the English County Championship season in a move that could bolster his hopes of a Test recall. 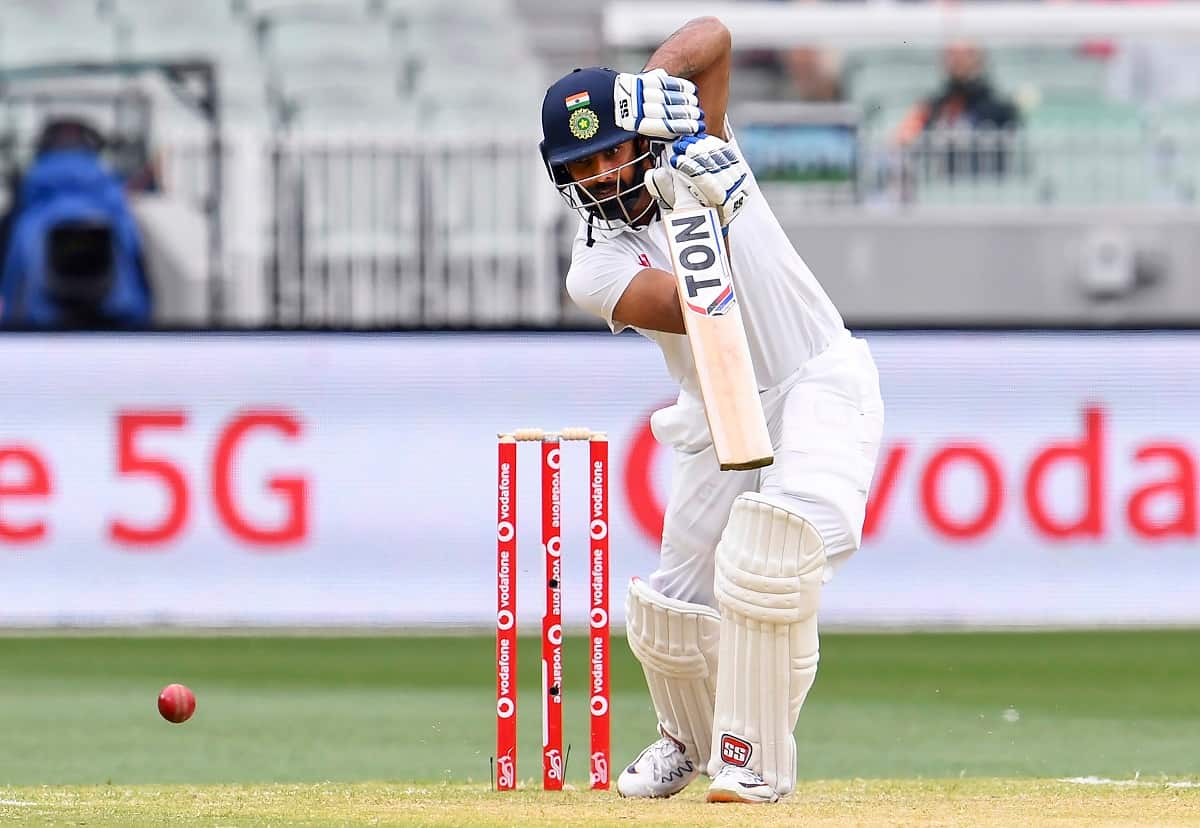 The 27-year-old will provide cover for Pieter Malan at Edgbaston as the South African continues to wait for confirmation of a visa.

Vihari, who has scored over 7,000 first-class runs at an average of 56.75 and also bowls off-spin, said in a club statement: "I'm looking forward to this opportunity and to play for a big club like Warwickshire is really exciting."

Warwickshire director of cricket Paul Farbrace said of Vihari: "He's a high-quality batsman, and an effective off-spinner, who has been part of two India Test series victories in Australia.

"But he also comes to Warwickshire with an outstanding record in the first-class game and our young batsmen are going to learn a huge amount from playing and training with someone of Hanuma's calibre."

India are due to play five Tests in England in August and September and a successful stint with Midlands club Warwickshire coul help Vihari, who won the last of his 12 caps against Australia in Sydney in January, gain selection for the tour.