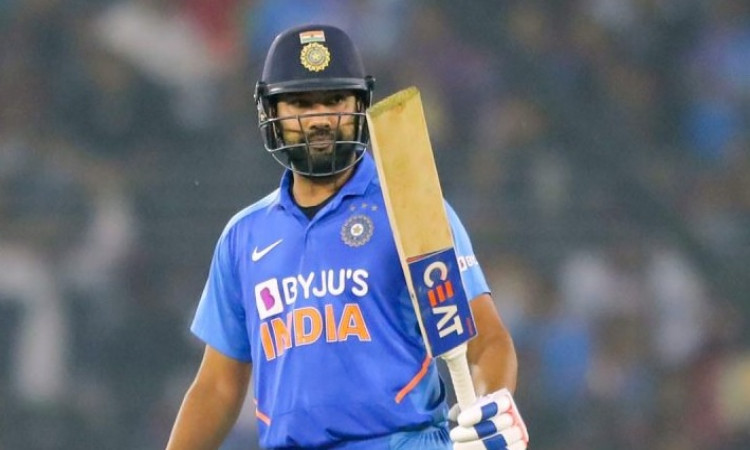 New Delhi, April 6:  With the coronavirus outbreak bringing the world to a standstill, Indian cricketers have taken to social media to interact with fans as they spend 21-day in lockdown. And batsman Hanuma Vihari in a Twitter session named Sachin Tendulkar as his favourite cricketer.

When it came to naming the best captains, Vihari used the diplomatic card and named both current captain Virat Kohli and former India skipper M.S. Dhoni. As for the best opener in ODIs, the Test specialist picked ODI deputy Rohit Sharma.

Earlier, former Sunrisers Hyderabad coach Tom Moody had said that given a choice, he would want to have David Warner and Rohit open the innings for him in T20 cricket. Former cricketers as well as current stars have been constantly interacting on social media ever since the coronavirus outbreak has seen the world come to a standstill.

Replying to a question on Twitter, Moody wrote: "Tough call, but I would be more than happy with @davidwarner31 and @ImRo45."

The social media sessions started with Kevin Pietersen interviewing Rohit. While Rohit spoke on various topics, he did also say that he was hoping for the IPL to happen this year once the situation improves. Pietersen then went on to interview Kohli as well.

In the Instagram live session, Kohli not only opened up about a lot of aspects of his life on and off the field, but also spoke about how the two batsmen he loves to bat with are M.S. Dhoni and AB de Villiers.