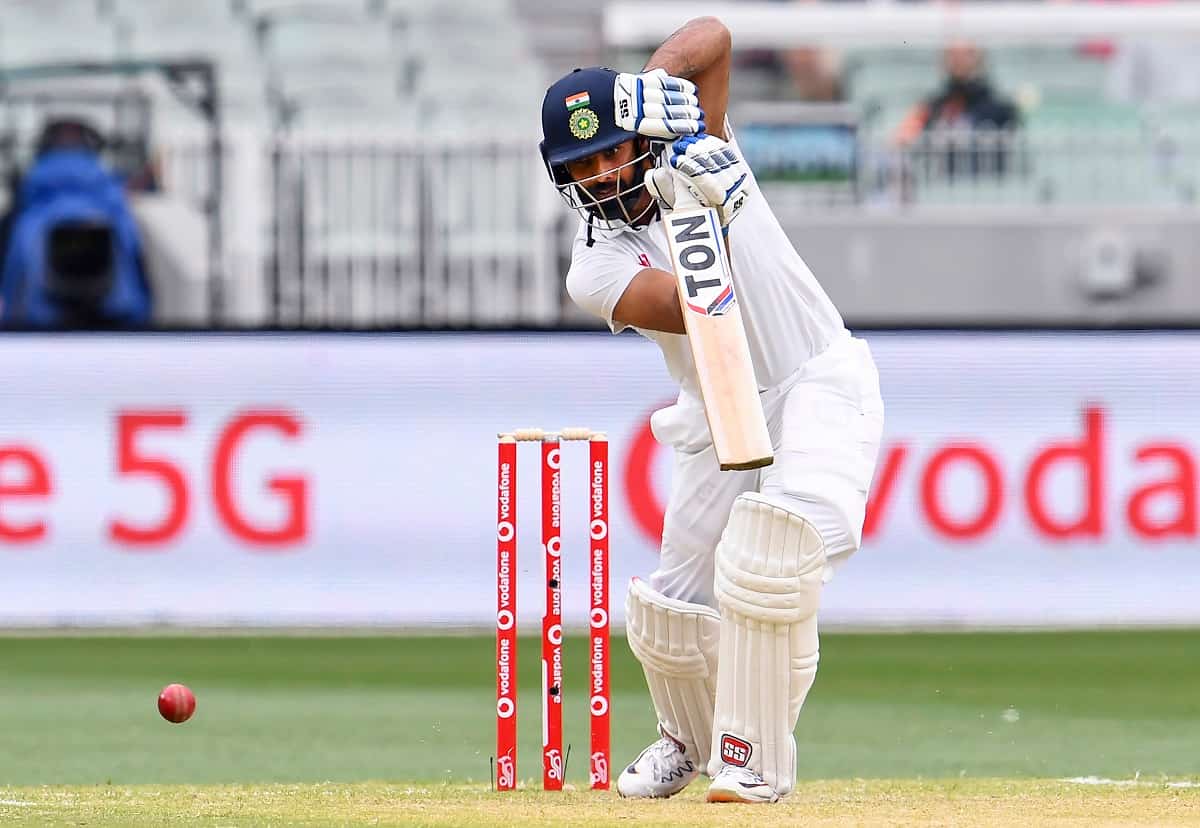 Vihari, who played a crucial role alongside Ravichandran Ashwin in India securing an honorable draw against Australia in Sydney last month, is not part of the national squad for the first two Tests against England due to a hamstring injury.

"He is recovering very fast but is still not 100 percent fit. Just in case he is unable to become match-fit by February 20, when the tournament starts, someone else will step into his place as part of our Plan B," an ACA source told IANS.

The 50-over tournament will be played across six cities -- Surat, Indore, Bengaluru, Jaipur, Kolkata, and Chennai -- from February 20 to March 14.