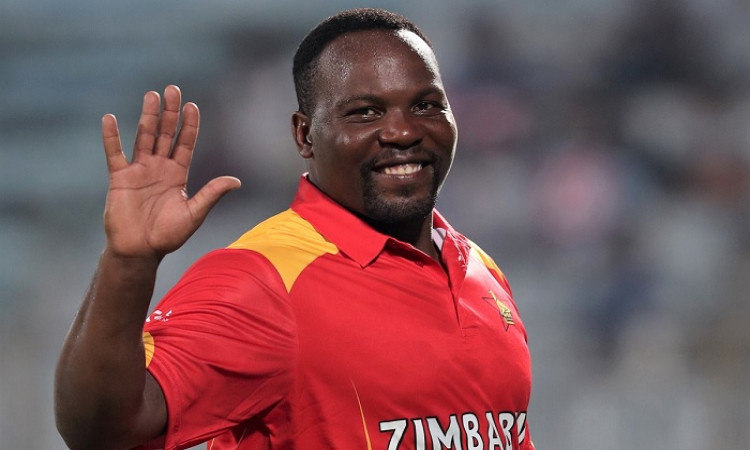 Harare, Oct 31:  Former Zimbabwe captain Hamilton Masakadza was on Wednesday appointed Zimbabwe Cricket's Director of Cricket. According to a Cricbuzz report, a newly created role by the national board has been created with an aim to transform the game in the country both on and off the field and therefore Masakadza has been appointed.

As per the report, he will take charge from Friday.

"This is a key appointment that clearly indicates our desire to strengthen our cricket across all levels while also improving the game administratively," ZC Chairman Tavengwa Mukuhlani was quoted as saying by Cricbuzz.

"We are therefore excited about Hamilton taking up the role, which will see him bringing a fresh perspective to the administration of cricket and helping us to shape the future of our game.

"I have no doubt that his incredible passion for Zimbabwe cricket, massive knowledge of our game and the wealth of experience that he gained from playing at the highest level will help transform ZC and see him becoming a respected leader in the sport," he added.

Masakadza called it a day from international cricket last month after breaking a T20I record in his final international game against Afghanistan in the tri-series also involving Bangladesh.

Masakadza smashed 71 off just 42 balls to help Zimbabwe chase down Afghanistan's 155/8 with seven wickets in hand at the Zahur Ahmed Chowdhury Stadium here. Masakadza's 71 is now the highest individual score by a cricketer playing his career's final T20I game.