Had To Find A Way To Reach 120-130 From That Tough Situation: Ruturaj Gaikwad

Chennai Super Kings' hero in the opening match of IPL 2021 second leg here, Ruturaj Gaikwad said on Monday that the situation when he came in to bat with the entire top order back in the dugout for just 24 runs was "very tough" and that it was time to take up the responsibility and "find a way out" of the mess. 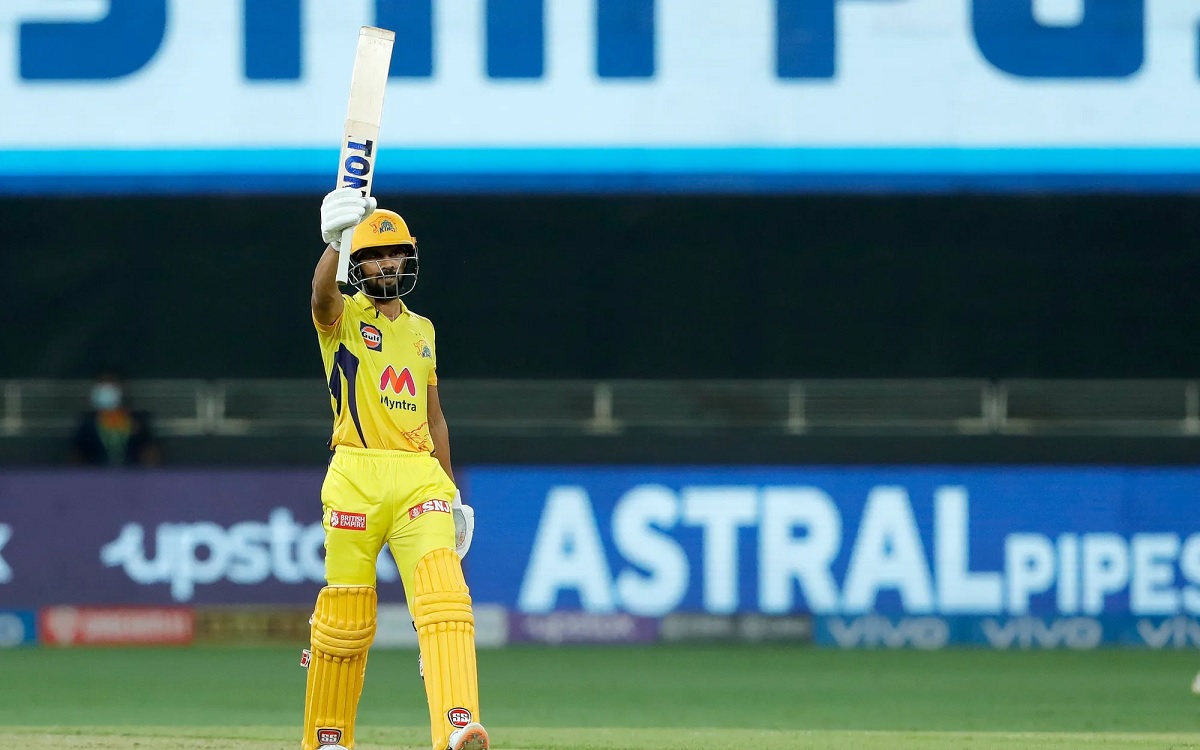 "Obviously the situation was very tough and all the top order batsmen has returned to the dugout, so I thought it was time to take up the responsibility and find a way out how to reach a respectable total of 120-130 from that situation," said the 24-year-old Gaikwad who scored an unbeaten 88 off 58 deliveries to guide CSK to a fighting 156/6 from 24/4 in the match against five-time IPL champions Mumbai Indians on Sunday evening.


India Ready To Lock Horns With Australia In ODI Series

"After spending some time on the wicket, I thought we could aim for 10 more runs, so we reset the target to 140, then 150. Finally, we ended up making 156," said the batman who came in at a time when the likes of Faf du Plessis, Moeen Ali, Suresh Raina, and skipper Mahendra Singh Dhoni had all returned to the dugout, two of them for a duck. To add to CSK's woes, Ambati Raidu got retired hurt.

"So the focus of my talk with Jaddu Bhai (Ravindra Jadeja) was that we need to stitch together a partnership. So that was the plan and thankfully we could execute it." Jadeja too ended up scoring precious 26 runs before he was caught by Kieron Pollard off Jasprit Bumrah.

"It helped me that I batted in the slog overs, in the opening overs and then set a fighting total so that has given me a lot of confidence and I hope it gave the bowlers some room to defend the total," Gaikwad told CSK bowler Deepak Chahar in a video posted on IPL website after the 20-run victory.

Chahar said that that the previous matches against MI had taught him that the five-time champions like scoring big. "So, we know we can only save runs by bowling a good line and length and bowl in the right areas. It forces you to think which areas to bowl in so that (MI) batsmen don't score. I suppose all the bowlers benefitted from it (past experience against MI) and we were able to execute our plans."

Gaikwad, who bagged his fifth 'Man of the Match' award in 13 IPL games, said that hopefully, the team can keep up this performance in the upcoming matches and that the side's goal this time was to take home the trophy.