However, there was a two-hour delay caused by rain after 14 overs, when New Zealand were 64/2. The chase was a tricky one, with the home side needing 87 runs in 11 overs.

Guptill shifted gears after play resumed, ending unbeaten on a 71-ball 86, to help New Zealand past the target with seven balls remaining.

Guptill was batting on 31 off 40 balls when rain intervened, but on resumption, he accumulated 56 runs off just 32 balls, ending with five sixes and as many fours. 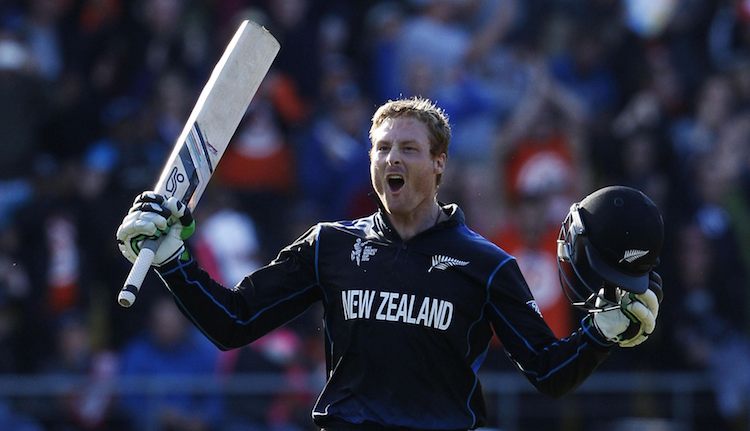