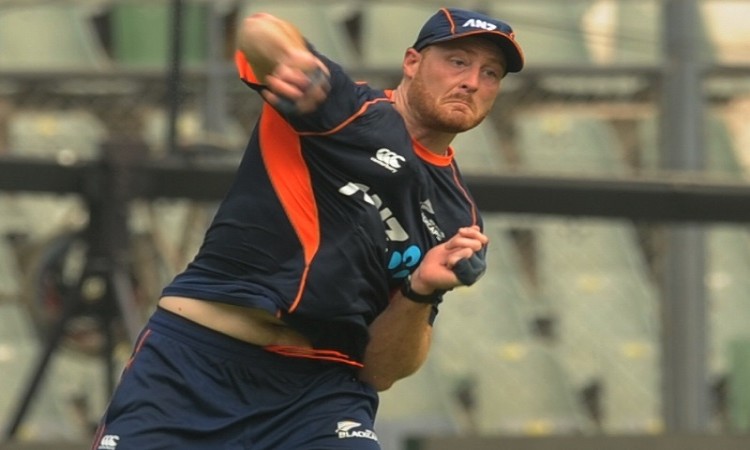 Anderson, who underwent a surgery on his spine in 2017, last turned out for New Zealand during the ICC Champions Trophy last year.

The all-rounder is currently leading the New Zealand A team on their tour of the United Arab Emirates to face Pakistan A, and Phillips, who is also part of that squad, will play the remaining two one-day games before linking up with the national team.

Commenting on their inclusion, New Zealand selector Gavin Larsen said: "Corey and Glenn are in good form and have performed well in the local conditions over the past couple of weeks."

"They obviously bring plenty of firepower, but their versatility will also give the squad the desired balance," he added.

Guptill has been ruled out of the series with a left calf strain. Also missing from the squad is Boult.

The remaining two T20Is will be played on November 2 and 4 and the series will be followed by three One-day Internationals (ODI) from November 7, the squad for which will be announced later.