Guard Against Negative Impact Of Overconfidence: Mahmudullah Ahead Of New Zealand Series

Bangladesh skipper Mahmudullah has said ahead of the opening T20I against an under-strength New Zealand here that though the hosts were favourites after their 4-1 series win against Australia recently, his side will have to guard against the "negative" impact of "overconfidence". 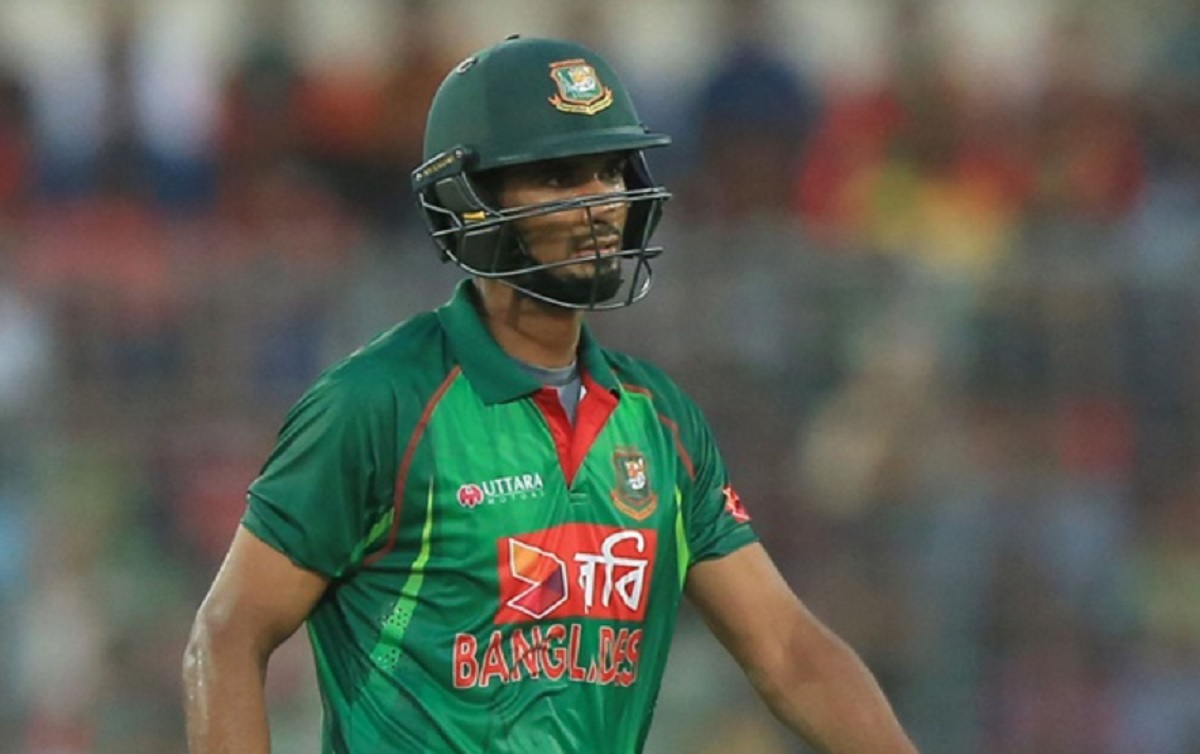 The first of the five-match T20I series against the Tom Latham-led New Zealand will be played here on September 1.

"You can consider yourself favourites in T20s, but if it becomes overconfidence, it can be negative for you. The team that reads the conditions well and has the hunger to do well on the day usually comes out on top in T20s. Having said that, they (New Zealand) are a very disciplined side in their homework and execution level. We must remain focused and hungry, as we did against Australia. I would love to see the continuity," Mahmudullah was quoted as saying by ESPNcricinfo.com.

Despite the absence of regular skipper Kane Williamson, New Zealand are using the series as an opportunity to prepare for the ICC T20 World Cup to be held in the UAE and Oman in October-November this year and Mahmudullah said the series will be a "good opportunity" for Bangladesh too to get some more T20 matches under their belt before the mega event.

"It is a very good opportunity for our team. We are eager to prove that we are good at home. I am hopeful that the boys will be up for it. There will always be expectations especially when it has built up in our home conditions. We are very competitive and confidence at home. We use our condition well. Every opportunity for the team and individual must be valued. Rest will take care of itself."

Mahmudullah said that there was "healthy competition" within the side, which had made the players more confident going into the series.

"Liton (Das) is an outstanding opener while Soumya (Sarkar) has been in good form this year… (Mohammad) Naim has been one of the top-ranked batters in our side. Mahedi (Hasan) is also an opening option. They are all in good rhythm. We have to make sure those who get the opportunity can contribute for the team. The positive competition within the team is a good sign.

"Shoriful (Islam) bowled well in four matches (against Australia). Mustafiz (Rahman) has been outstanding. Taskin (Ahmed) has been bowling well but not getting enough opportunities. We have Rubel (Hossain). (Mohammad) Saifuddin made most of the opportunity. There's good competition going on in every department."