T-20 World Cup: Group A Looks Like The Tougher Group To Me, Says Preston Mommsen

Former Scotland skipper Preston Mommsen feels Group A in Round 1 of the ICC T20 World Cup is a tougher group than Group B. He also said that he expects Sri Lanka and Bangladesh to go through to Super 12 from their respective groups. 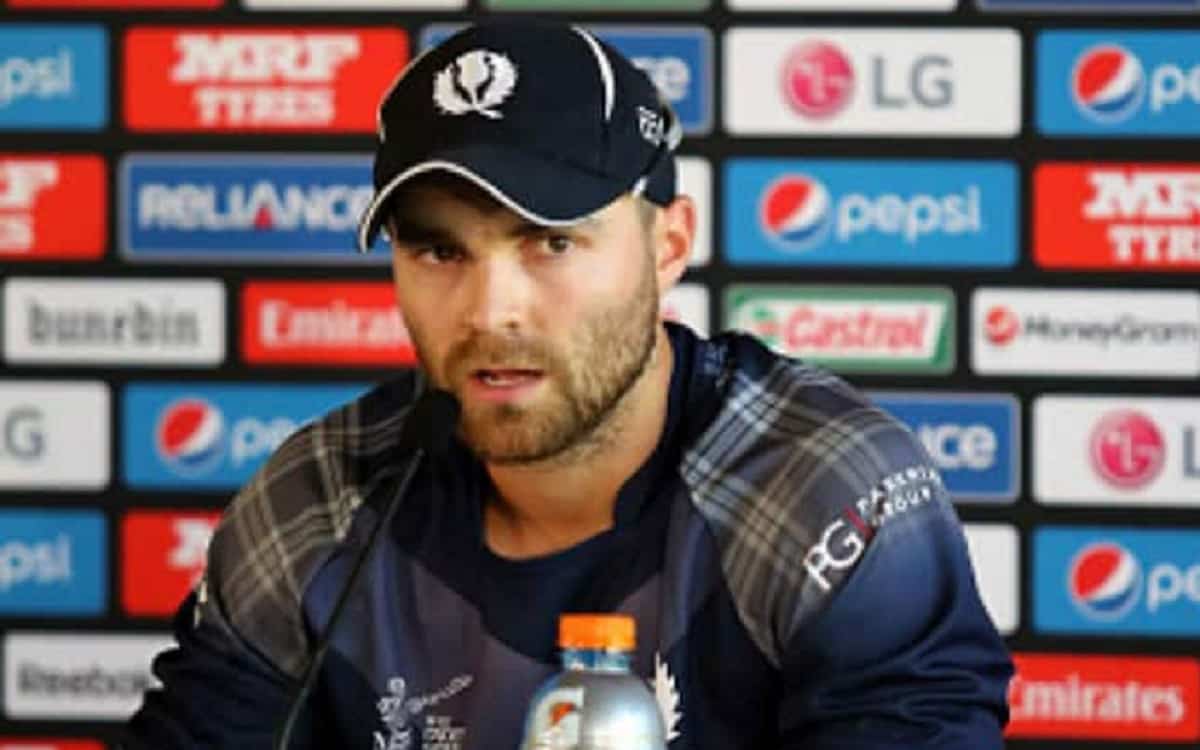 The T20 World Cup in the UAE and Oman starts with Group B matches in Round 1 at Muscat on Sunday followed by Group A matches commencing on the next day in Abu Dhabi.

"Group A looks like the tougher group to me, and it will be a real slog for the Netherlands, Namibia and Ireland, potentially looking to join Sri Lanka in qualifying. Ireland showed what they were capable of in a warm-up win over Bangladesh and while they can be a bit hot and cold, they have a lot of experience on the world stage so I expect them to be very competitive," wrote Mommsen in his column for the ICC on Saturday.

"I fully expect Sri Lanka and Bangladesh to both go through. If the games were in different conditions, I might not but the conditions are very similar to what they would be used to at home," added Mommsen, who scored 419 runs in 24 T20Is for Scotland from 2012 to 2016.

Mommsen has called Netherlands batter Ryan ten Doeschate, who will be retiring from cricket at the end of the year, as 'poster boy of Associate cricket'.

"The Netherlands will have Ryan ten Doeschate in his swansong in Dutch colours. For me, he is the poster boy of Associate cricket and it's great for the game that he is here at 41 years old and still hungry to put on the Dutch shirt. I can see them feeding off the energy he will bring."