Former India selector MSK Prasad has credited the Indian team's recent success and bench strength to their strategy of shortlisting 60 to 80 players from domestic competitions and grooming them for the highest form of cricket. 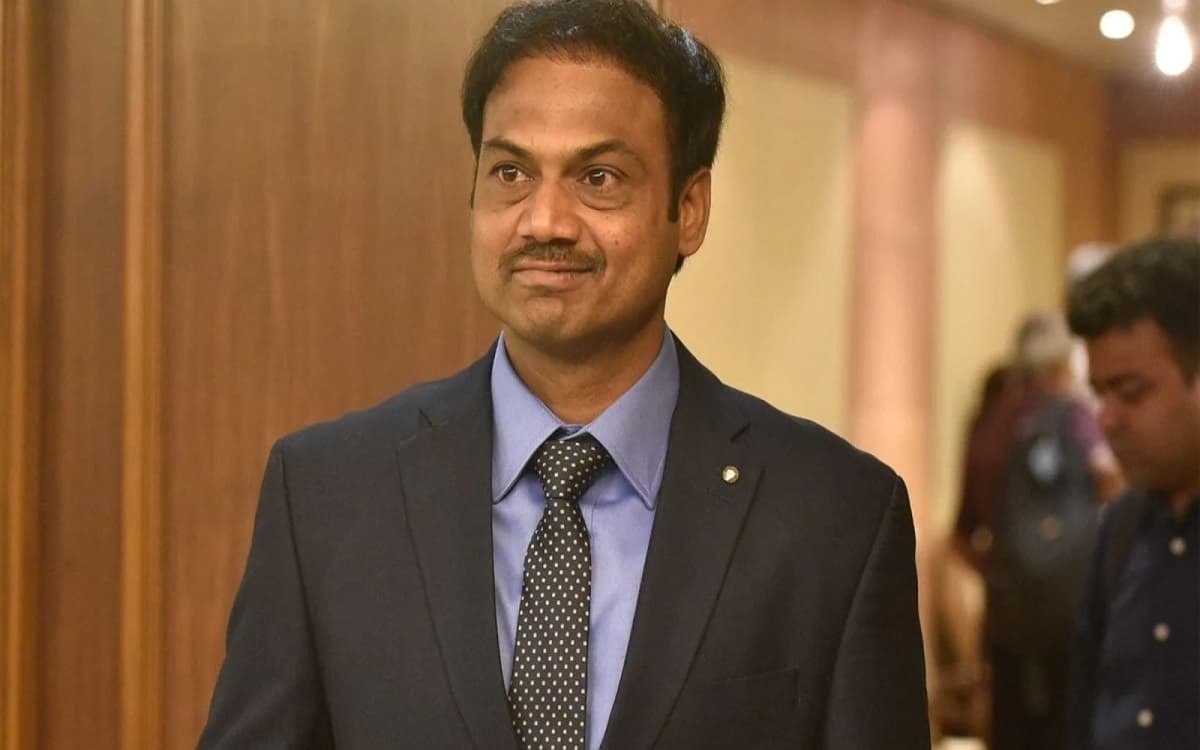 "Through India A cricket, we shortlisted some 60 to 80 players that we wanted to follow in domestic cricket," Prasad, a former India wicketkeeper-batsman was quoted as saying in The Cricket Monthly."

"We posted ourselves for all those matches where these 60 players were playing. Otherwise, you have 15-16 first-class matches going on every day. You can't keep running here and there."

Prasad, who was the chief selector until last year, said the sectors would look for consistent performers in the team and keep them on standby and ready to replace those on the wane in the national team.

The effort paid off on India's 2020-21 tour of Australia when a large number of frontline players could not play the last Test. However, the standby players who replaced them upset Australia in the fourth and final Test in Brisbane and clinched the series.