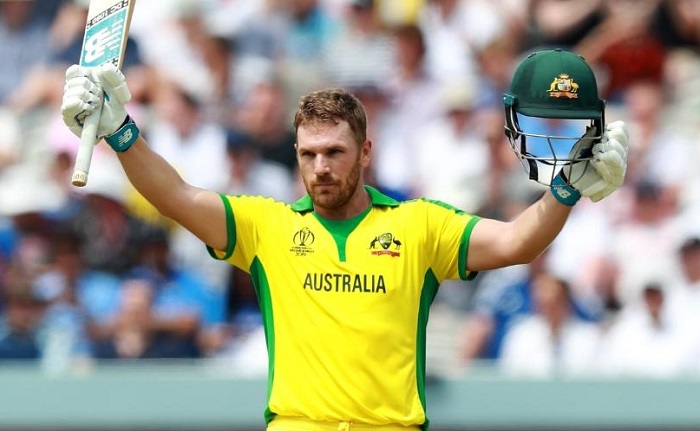 "It's the one global trophy that has eluded the men's team so far and we won't get a better opportunity than on home soil next year," Finch was quoted as saying by ICC as the tickets for the men's T20 World Cup went on sale.

"Anyone can beat anyone on their day in T20 cricket. So it's going to be an exciting tournament that will have a number of teams believing they can win."

Finch has also urged the home fans to come out in big numbers as they did when Australia co-hosted the ICC Men's Cricket World Cup in 2015, and won the final against New Zealand in Melbourne.

"We saw in 2015 how great the crowds were and we're looking forward to seeing the whole country getting behind not just Australia but all the competing teams to create that atmosphere that only a World Cup can bring," Finch added.