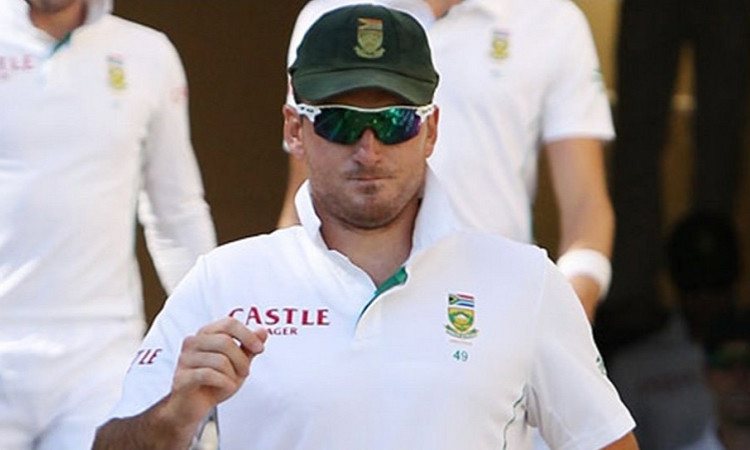 In a statement that he put up on Twitter, Smith said that he could not "develop the necessary confidence that he would be given the level of freedom and support" in his discussions with the CSA on the matter.

"...I feel it necessary to confirm that I have unfortunately withdrawn my interest for the role," the 38-year-old said.

"I would have loved to have taken on the role. However, despite my obvious desire to make a difference, during the long and, at times, frustrating process over the last 10 or so weeks of discussions, I have not developed the necessary confidence that I would be given the level of freedom and support to initiate the required changes," he said.

South Africa have been in search for a director of cricket since their dismal performance at the 2019 World Cup.

Enoch Nkwe was appointed interim team director for their tour of India in which the Proteas lost all three Tests by big margins last month. Corrie van Zyl, who was appointed as interim director, was recently suspended along with two other officials in controversial circumstances. However, Van Zyl is still touted as a contender for the position.