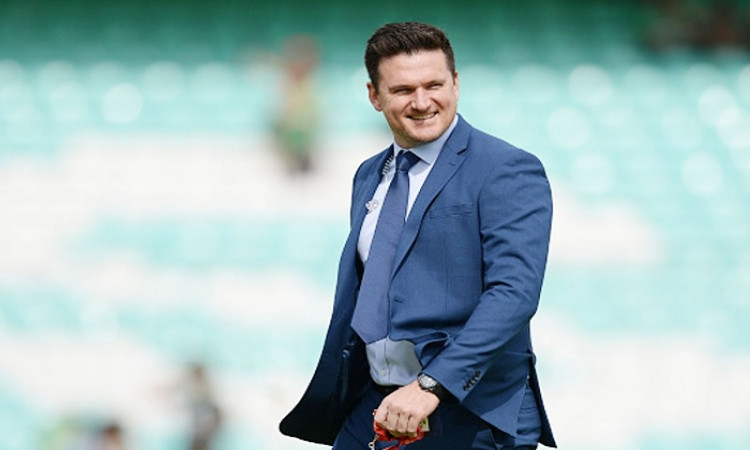 At the age of 22, Smith became South Africa's youngest ever captain and went on to play 117 Tests, in which he amassed 9,265 career runs at an average of 48.25. He scored 27 centuries and 38 fifties in his stellar Test career. He is third on the list of his country's all-time run scorers in Test cricket.

Named one of Wisden's Cricketers of the Year in 2004, Smith secured a second place on the Honours Board in 2008, hitting a century at Lords in the drawn Test with England.

He was also impressive in ODIs, scoring 6,989 runs at an average of 37.98, including 10 centuries and 47 fifties. Smith also enjoyed stints domestically in England with Somerset and Surrey in county cricket.

"Thank you Lord's Cricket Ground and the MCC for this incredible honour. I have so many amazing memories there and I'm excited to share more with you in the future," Smith tweeted.

Smith and May follow Paul Collingwood, AB de Villiers, Mitchell Johnson and Adrian Morgan in being awarded honorary life membership of MCC in 2019.