Good Effort By Bowlers To Get Us To Last Over: South Africa's Temba Bavuma

South Africa captain Temba Bavuma appreciated the efforts of his team in taking the match against Australia in the ICC men's T20 World Cup till the last over. He lamented about the lack of runs from the bat, saying that they didn't have enough runs, which made the task of defending 119 tough. 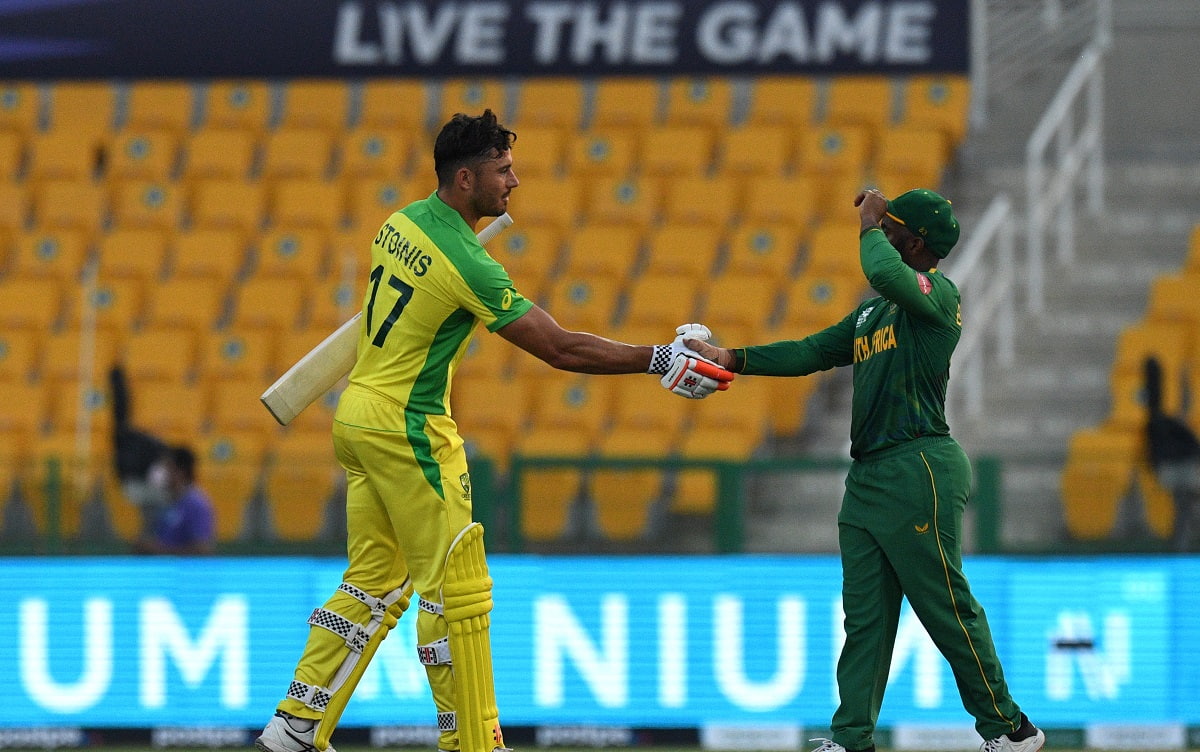 "We always talk about us being resilient and there was opportunity. Big effort from the guys to get us to the last over. We just didn't get enough with the bat and it was always going to be tough for the bowlers, and it was a good effort from them to get it to this stage," said Bavuma in the post-match presentation ceremony.

Bavuma credited Australia's bowling attack for doing well on a slow pitch at Sheikh Zayed Stadium. "Australia bowled well. They adjusted to the conditions, assessed the length well, hitting that back of a length. Their spinners too bowled tight, didn't give us anything."

"Credit to Aiden, but as a batting team, definitely not to plan. As much as it isn't a day that didn't go to plan, there are positives to take from it. We spoke about it at half time that we weren't going to leave anything out there," concluded Bavuma.

South Africa's next match in the tournament will be against defending champions West Indies on Tuesday in Dubai.