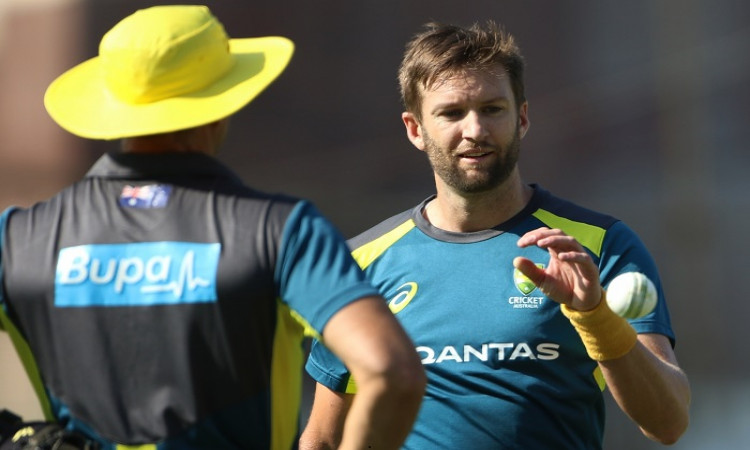 London, May 5: Afghanistan leg-spinner Qais Ahmed and right-arm fast bowler Andrew Tye of Australia have joined the long list of players who have got their contracts with the English county clubs terminated due to COVID-19. Ahmed and Tye were slated to join Gloucestershire for the T20 Blast this year.

Gloucestershire had earlier terminated the contract of ace India batsman Cheteshwar Pujara due to the pandemic. Pujara was to play six county games this season.

No professional cricket is allowed in England and Wales at least till July 1 and thus Gloucestershire, said, they had to terminate the overseas signings as part of their cost cutting measures.

"In order to protect our finances and the club as best we can we have had to sadly terminate our 2020 season contracts with our three overseas players Cheteshwar Pujara, Qais Ahmad and AJ Tye who was due to join the team later in the summer," John Hollingdale and Will Brown, the chairman and CEO, said in a joint statement.

"We know how excited we all were at the prospect of seeing both new and returning faces this year and we're very sorry that this won't be possible. The delay to the season, the postponement of the Hundred and the later start of the T20 Blast as well as the aforementioned financial pressures meant it just wasn't feasible to bring them over in 2020. We would like to thank all three of them for their support and understanding," they added.

The county championship Division one had to be postponed too due to the coronavirus pandemic. It was slated to start on April 12.