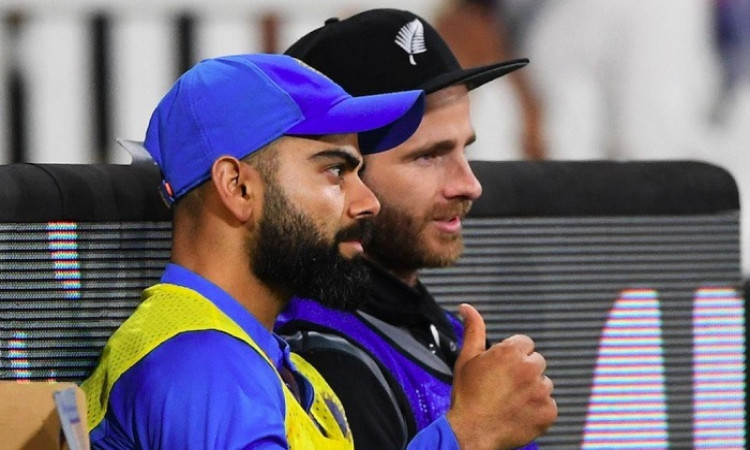 Turner believes Kohli's ability to play spin is second to none but he rated Williamson ahead of him to bat in challenging batting conditions.

"Kohli is less likely to have been exposed early in his development to seaming pitches and the ball continuing to swing for extended periods, whereas Williamson will have experienced those conditions more often," Turner was quoted as saying by The Telegraph.

"Kohli's greater exposure to pitches that take turn will have him more accustomed to playing spin better. Conditions less favourable for swing and seamers will also have allowed him more opportunities to become good at aggressively dominating that type of bowling.

Kohli and Williamson, the two best buddies off the field, came face-to-face earlier this year during India's tour of New Zealand. While the visitors managed to blank the Kiwis 5-0 in T20I series, the hosts won the ODI series 3-0.

The Test series was also a one-sided affair as New Zealand won the two matches by 10 wickets and seven wickets respectively.