Glenn Maxwell Wants To Play For RCB In IPL 2021

Australia's Glenn Maxwell has said he would like to go to Royal Challengers Bangalore (RCB) in the upcoming Indian Premier League (IPL) so that he can get to bat with his "idol" AB de Villiers. 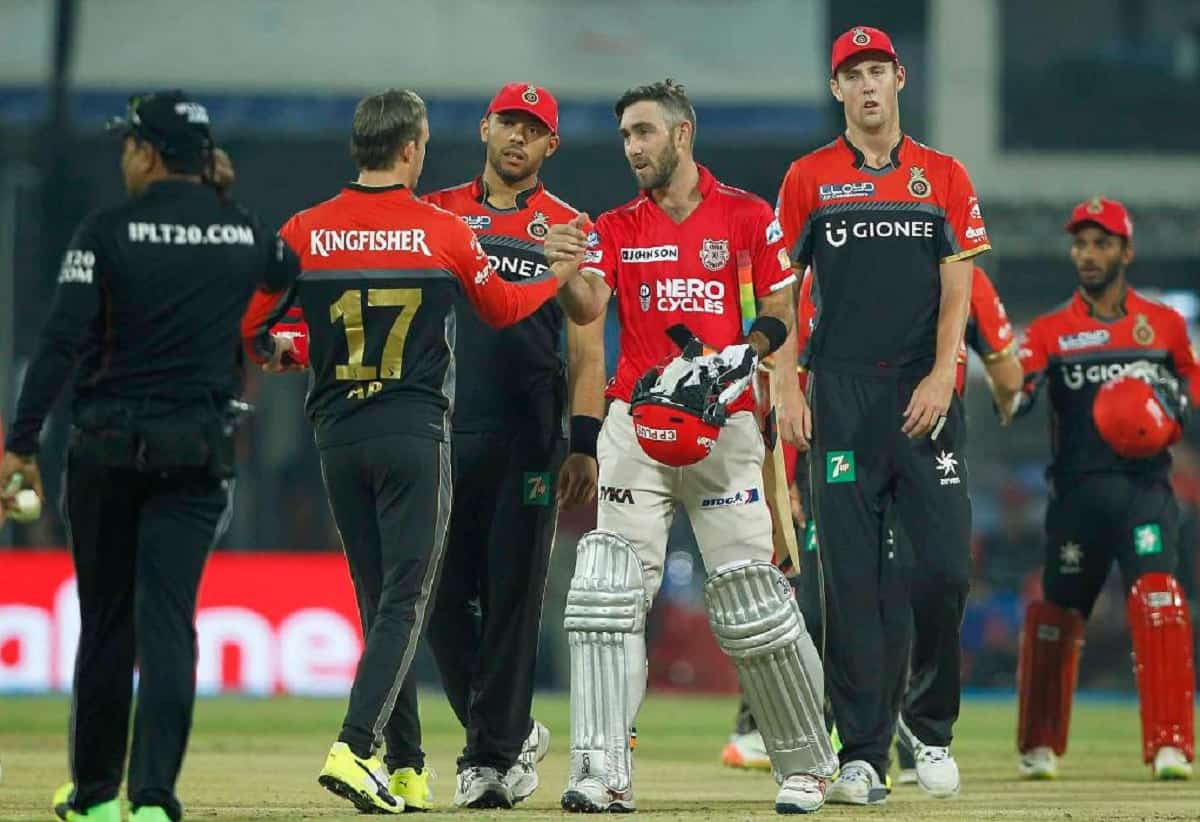 Maxwell will be in the player pool in the IPL auction, which will be held on February 18, after being released by Kings XI Punjab.

"That'll be awesome. AB (is) one of my idols and one of the guys I've always tried to watch the way he goes about (things)," Maxwell was quoted as saying by ESPNCricinfo.