Glenn Maxwell's 66 helped Melbourne Stars score 177/6 against Sydney Sixers in the first innings in the 56th match of the Big Bash League(BBL). 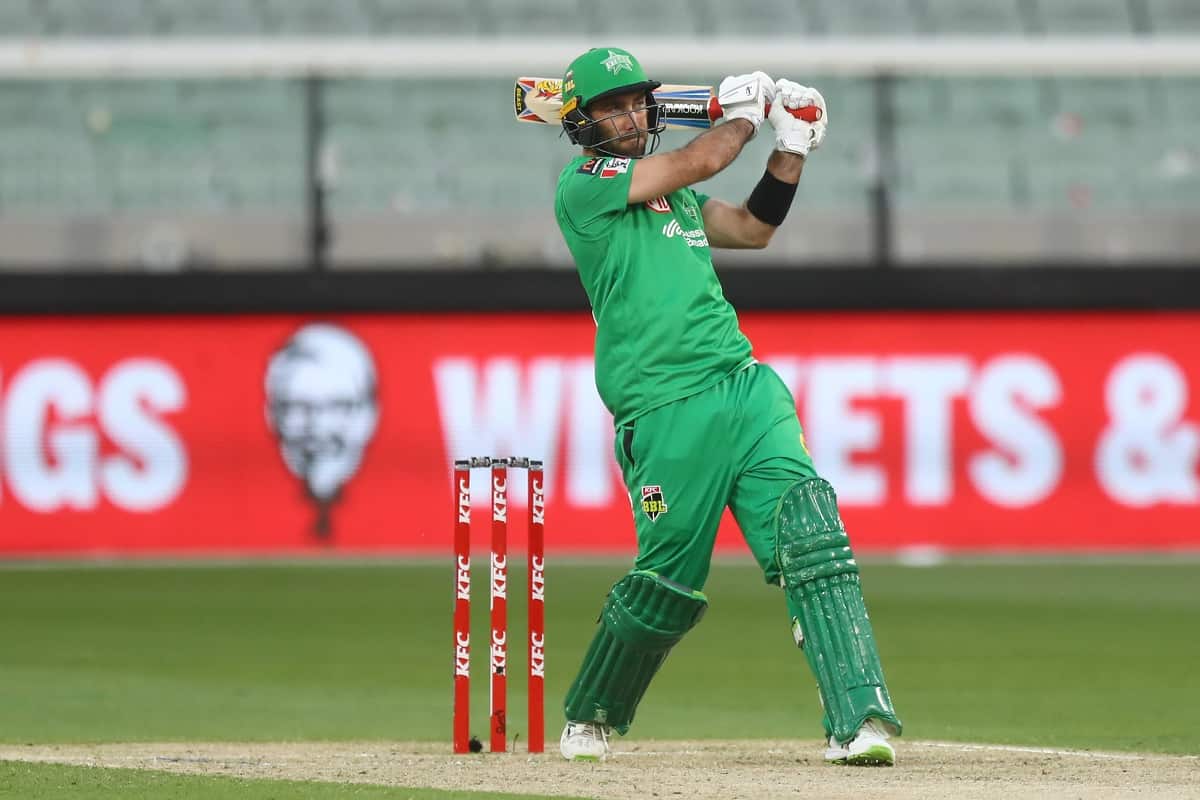 After being put in to bat first, Stars scored 32 runs in the powerplay but lost the wicket of Marcus Stoinis as well. Melbourne was in a spot of bother inside the first eight overs as they got three down for 46 runs.

Nic Maddinson and captain Glenn Maxwell took the game ahead with some powerful hitting. Maddinson got out after scoring a quickfire 22 with the help of two fours and a six. Maxwell continued with his striking and was joined by Hilton Cartwright.

THIS IS A MAXWELL CLINIC #BBL10 pic.twitter.com/lKoc6KUpzo

Maxwell got out in the 18th over after scoring 66 runs from 41 balls. His innings included nine fours and a six. Cartwright remained not out on 38 off 19 balls. He smacked three sixes and a four during his knock.

For Sixers, Ben Dwarshuis took three wickets during his four overs while conceding 27 runs. He bowled one maiden as well.