Glenn Maxwell set for return after being 'mentally, physically ruined' 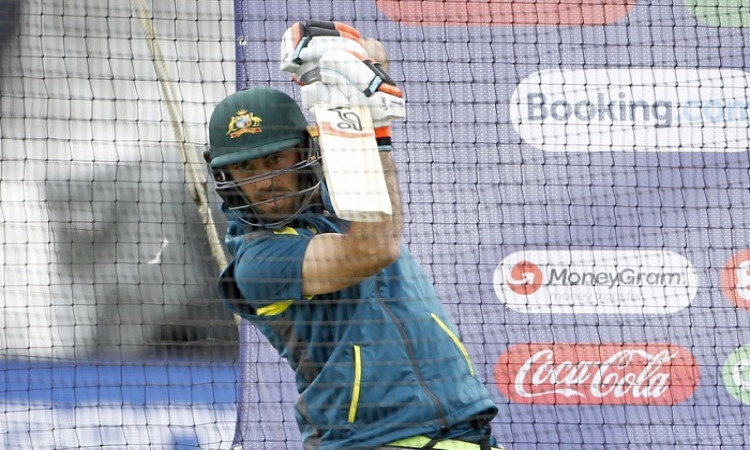 Melbourne, Dec 13:  Australia all-rounder Glenn Maxwell, who had taken a break from cricket to deal with his mental heath, is set to make his return in the Big Bash League.

Maxwell, who stepped away from cricket citing mental health issues during the T20I series against Sri Lanka in October, joined the pre-season camp of Melbourne Stars on Thursday and will lead the side in the ninth season of the tournament.

"I was pretty cooked when I decided to take the time off," Maxwell was quoted as saying by Sydney Morning Herald. "Big reason why I did take that time away is I was pretty mentally and physically ruined. Eight months on the road, living out of a suitcase that probably had been going on for four or five years.

"It all caught up with me at that time ...You go through a lot of waves of emotions over the first few weeks (of the break) and especially that first week, that was probably the hardest."

Stars head coach David Hussey said it was great to have Maxwell back in the Stars camp. "We're pleased to see Glenn in green and ready to lead our side with a big season ahead. He's an incredible talent and a key part of our club but health and wellbeing comes first and it's important that he's been able to take some time away to focus on that," Hussey said.

"We're pretty excited with how our list looks and what we're going to bring to the table. We were obviously very close last season and want to go that one step further. We've got a great bunch of guys and I can't wait to see what this group can produce this summer."

Maxwell took the first steps towards a comeback earlier this month by training with the Victoria Sheffield Shield squad. He also played for his club in Victorian Premier Cricket.

India skipper Virat Kohli had also backed Maxwell after he took a break from international cricket on account of mental health issues, saying what the Australian all-rounder had done by accepting the concern is "remarkable'.

England all-rounder Moeen Ali had stated that there's too much of cricket being played at the moment because of which players are becoming mentally tired.

"There's so much cricket played at the moment. Mentally, you become tired. You feel drained up doing the same warm-up and other things while playing the game," Moeen told IANS.

The Melbourne Stars will open its BBL campaign against the Brisbane Heat on December 20.