All-rounder Glenn Maxwell said that Royal Challengers Bangalore (RCB) captain Virat Kohli had first floated the idea of him joining the franchise during the limited-overs leg of India's tour of Australia last year. 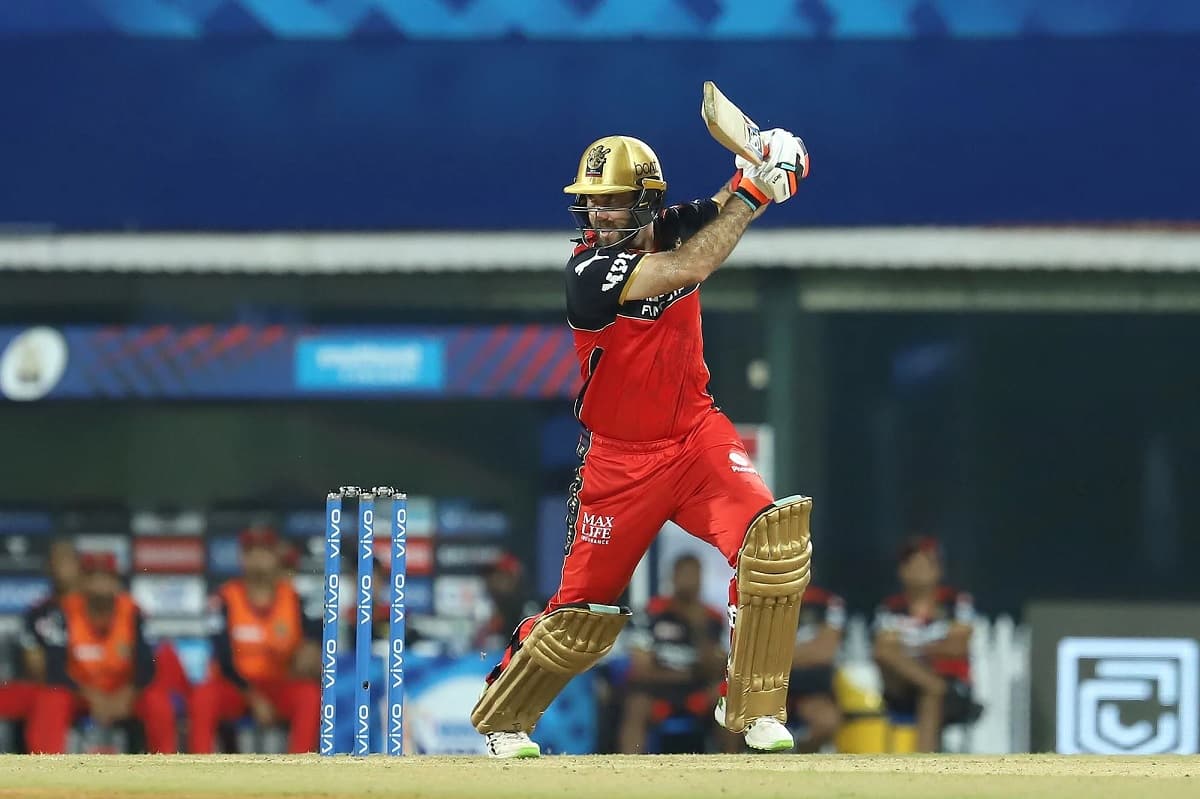 "We had been texting a fair bit. We obviously caught up. We chatted after the ODI and T20I series in Australia. He talked to me about potentially playing for RCB. If I got the opportunity, he said 'we would love to have you'. But obviously, there was an auction," Maxwell said in a video tweeted by RCB.

"He said it would be wonderful to have you. He floated the idea back even then. There was a long process in work. Thankfully, I am playing for RCB now," he added.

Maxwell was the focus of a bidding war between RCB and Chennai Super Kings which led to him eventually being sold for a whopping Rs 14.25 crore.

Kohli had earlier recalled Australian spinner Adam Zampa giving Maxwell the RCB cap even before the auction happened. Maxwell said that it would have looked a bit silly had RCB not been able to acquire him and he is happy with how things have turned out.

"The day of the auction, it was at night time in New Zealand. We were training while in quarantine in New Zealand. Adam Zampa had his RCB hat in his bag, so he took it out and made sure we had a photo," said Maxwell.

"He sent it to Virat and said 'Let's get it over the line. Congratulations I have already given him his first cap!

That was before the auction, so it all happened pretty well. It would have looked pretty silly if it didn't work out that way. He put the picture on afterwards but we took the photo before the auction. Virat said you guys are idiots but in a lovely way," he said.