Glenn Maxwell Picks Top Five T20 Players Of All Time, No Indians In The List 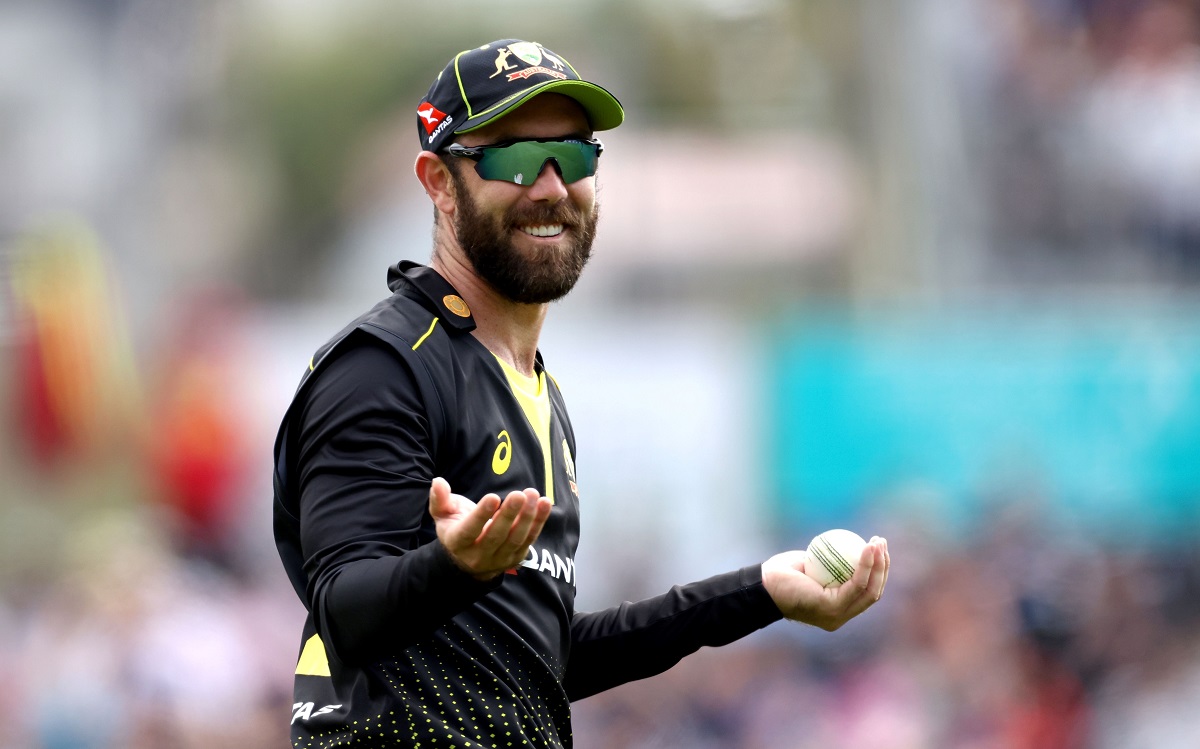 Asked to pick five players who he would have in his T20 World XI, Maxwell went for choices that would cover all aspects on the cricket field and could give a tough time to any five-a-side T20 team in the world.

Considered by many to be the premier spinner in T20 cricket, Rashid Khan was Maxwell's No.1 pick. The 23-year-old, Rashid has already achieved a number of feats in his career, across all formats of the game, with batters still finding it difficult to pick his variations.

Maxwell felt he will pose a major threat to the batters during the ICC T20 World Cup, especially with the conditions expected to be conducive to spin bowling.

On West Indian cricketer Andre Russell, Maxwell said that he is "someone who'll add anything to any T20 side." Russell has been an integral part of the West Indies T20 set-up. In his T20 career, Russell has played 382 games, scoring 6,405 runs at a strike rate of 169.66. He has also scalped up 340 wickets with best figures of 5/15.

In the international arena, Russell has played 62 games, scoring 716 runs and scalping 36 wickets. West Indies would hope that he is fit during the T20 World Cup, as they aim for a third title.

For England, Stokes has played 34 T20Is, scoring 442 runs and scalping 28 wickets. Maxwell felt England will feel his absence during the T20 World Cup.

Maxwell, who plays for Royal Challengers Bangalore in the IPL, also included Adam Gilchrist in his top-5 picks, saying he is a "game-changer in each and every sense of imagination".

"Unerring with the gloves and smashing with the bat, watching Gilchrist in full flow was a ride will of thrill," said Maxwell to icc-cricket.com. Though international T20 cricket was in its infancy towards the end of Gilchrist's career, he still made an impact, scoring 272 runs in 13 matches at a strike rate of 141.66. In his overall T20 career, Gilchrist played 102 games, scoring 2622 runs at a strike rate of 140.28 with three centuries.

On the inclusion of Shaun Tait in his top-5 picks, Maxwell said, "Having played against him, I know how quick he was. Even at the back end of his career, he was bowling absolute rockets. I think he'd certainly strike fear into any batter at the other end."

Despite being beset by injuries, Tait regularly clocked up speeds of over 150 km/h. He played 171 T20 matches in his career picking up 218 wickets at an average of 22.41 apiece.