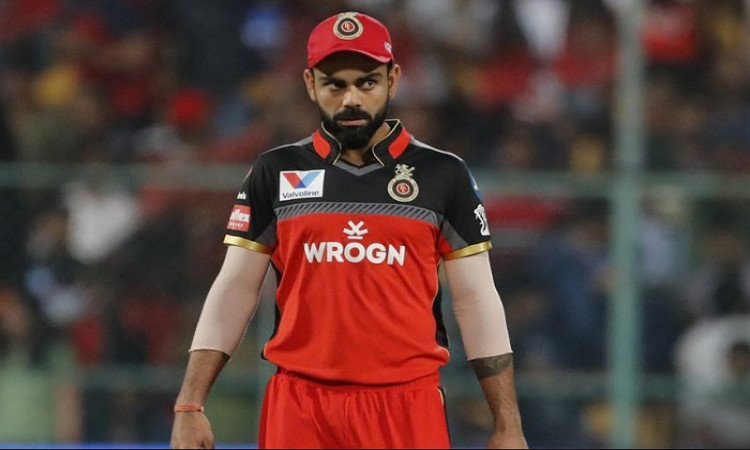 London, Feb 15:  Indian Premier League (IPL) team Royal Challengers Bangalore (RCB) on Friday unveiled their brand-new logo. The redesigned logo with the majestic lion illustrates and brings alive RCB's philosophy, a bold and fearless attitude of playing exciting cricket. But former owner Vijay Mallya has made it clear that it is time for RCB to win the title as the team gears up for the 13th edition of the cash-rich league.

Reacting to the new logo, Mallya took to Twitter and wrote: "Great...but win the trophy!"

Also Read: You can't forget what Bumrah has achieved for India: Mohammed Shami

In fact, he went on to speak on how skipper Virat Kohli should be given the freedom to guide the side to a title as the fans want to see the team bring the trophy home.

"Virat came to RCB from the India U 19 squad. Virat has led India to great success and has been an outstanding performer himself. Leave it to him and give him the freedom. All RCB fans want that long overdue IPL trophy," he wrote.

The new RCB logo design balances the simplicity and 'iconicity' of the lion to create the next chapter for one of India's most iconic sports team.

The Bengaluru-based franchise, who have not been able to win IPL since its inception in 2008, on Wednesday had changed the name of their official Twitter handle raising a few eyebrows. The account removed its display picture and cover picture while the name was changed to just 'Royal Challengers'.