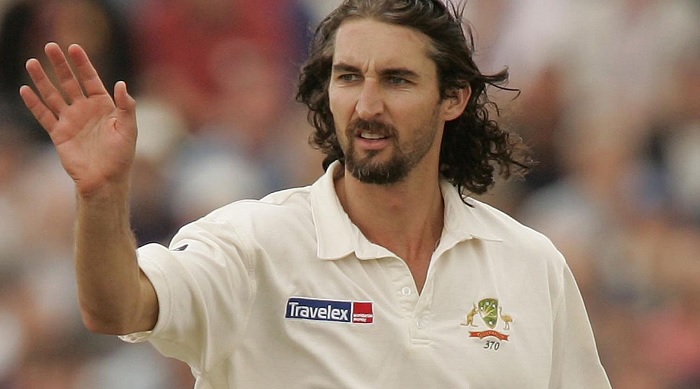 "I'm deeply honoured to be afforded the opportunity to coach the South Australian cricket team," Gillespie said in a statement. "The chance to work with the players, coaches and off field team at the SACA is very exciting.

"Team SACA is something I'm very much looking forward to being a part of," he added.

Gillespie is one of South Australia's most prolific bowlers with 54 Sheffield Shield matches and 71 Tests to his name.

The right-handed bowler famously signed off from Test cricket with a night-watchman's knock for the ages, a score of 201 not out in his final match against Bangladesh in Chittagong.

"He is a proud South Australian with a phenomenal coaching resume behind him, we have seen how he has worked with the Strikers, leading them to their first title, and I know Jason will give it his all to steer the Redbacks in the right direction," he added.

The 45-year-old currently coaches Sussex in England and will not be available to take up his role at South Australia until October.

"We acknowledge that Jason will be in England until October as he is committed to his role with Sussex until the end of their season," said Bradshaw.

"This is one of the reasons we are delighted to have Jason on board. He is a quality person, once he starts something he is fully committed," he added.