Gill, Vihari, Parthiv to be captains of Deodhar Trophy teams 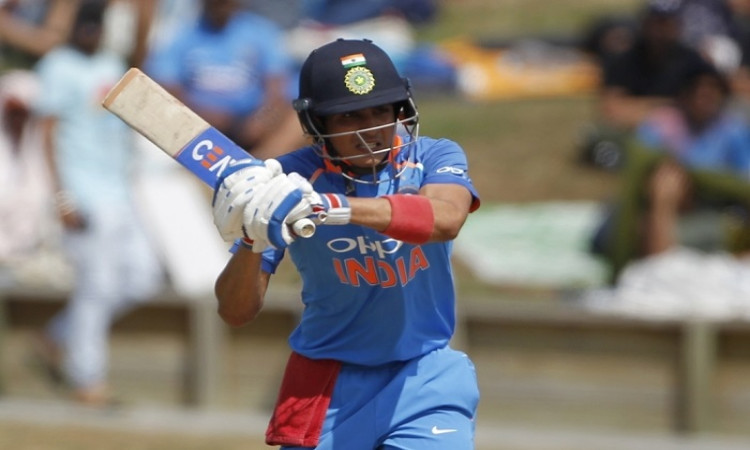 New Delhi, Oct 24: Shubman Gill, Hanuma Vihari and Parthiv Patel have been named captains of the India C, India A and India B teams respectively ahead of the 2019 Deodhar Trophy to be played from October 31 to November 4 in Ranchi. Star Test spinner Ravichandran Ashwin will be playing for India A.

Parthiv will also be wicketkeeper for India B, Ishan Kishan has been named in the role for India A. Dinesh Karthik will be behind the stumps for India C.