Gill episode ended then and there, no complaint with match referee: Tihara 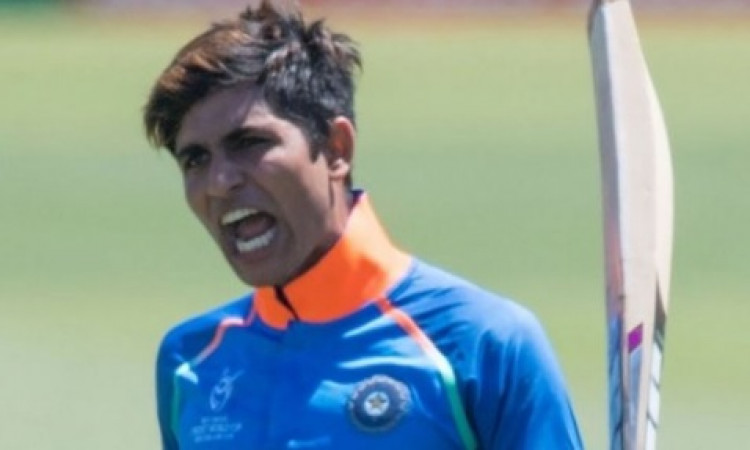 New Delhi, Jan 3 A huge controversy erupted on Friday when Punjab opener Shubman Gill allegedly "abused" the umpire after being given out and refused to walk off the field during their Ranji Trophy game against Delhi at the I.S. Bindra Stadium.

But Delhi and District Cricket Association secretary Vinod Tihara made it clear that the matter ended there and there was no question of bringing the matter up with the match referee.

"No, the team will not lodge any complaint with the match referee as we believe that the matter ended then and there. The boys just wanted clarity on why the decision was reversed and that was all there is to the matter. No question of stretching the matter and honestly, there was no walk-off either. It was just about getting a clear picture as to what happened," he told IANS.

Earlier, Shubman refused to walk off after being adjudged out by Mohamad Rafi and walked up to the umpire and had a heated discussion with him. Following this, the umpire overturned his decision.

The decision to overturn the wicket, however, did not go down well with the Delhi team and it was reported that they walked off the field and play was halted. Match Referee P. Ranganathan had to intervene and after a brief stoppage, play was resumed.

The 20-year-old Punjab opener was eventually dismissed by Simarjeet Singh. Shubman, after scoring 23 runs of 41 balls, was caught by Anuj Rawat.

In the Elite Group A and B standings, Punjab are currently at the top with 17 points whereas Delhi are at the 11th spot with seven points.

Gill will be leading India 'A' in the two tour matches and three one-day games in New Zealand and is also a part of the India 'A' squad for two four-day games, before Team India play five T20Is, three ODIs and two Tests beginning January 24.