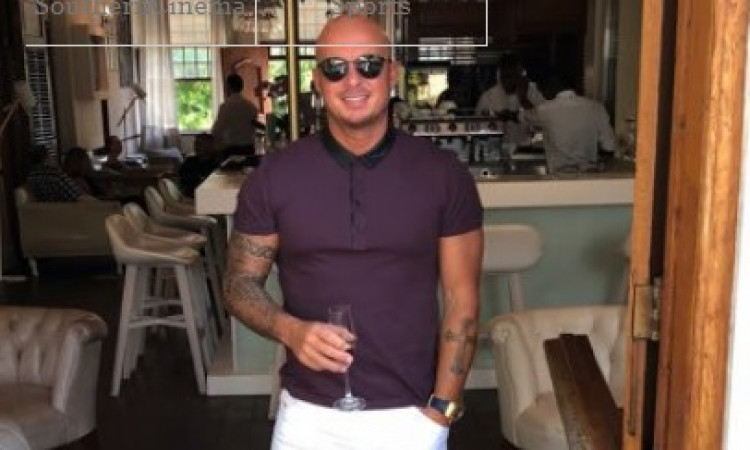 New Delhi, Jan 22  Former South Africa opener Herschelle Gibbs has revealed what exactly led to him being handed a two-Test ban by the International Cricket Council (ICC) in the 2007 home series against Pakistan.

In 2007, Gibbs had been banned by the ICC for making a racial slur against a section of Pakistani spectators in the first Test played in Centurion.

Also Read: Josh Philippe can play for Aus in all formats: Smith

On the stump microphone, Gibbs was caught saying that Pakistani supporters were behaving "like bloody animals".

And now, he has revealed what he exactly said. "Called some rowdy Pakistan supporters animals. They forced my son and his mother out of their seats in front of the players viewing area," wrote Gibbs while answering one of his Twitter followers about the comments he made during that series.