Gibbs posts Alia GIF without knowing who she is 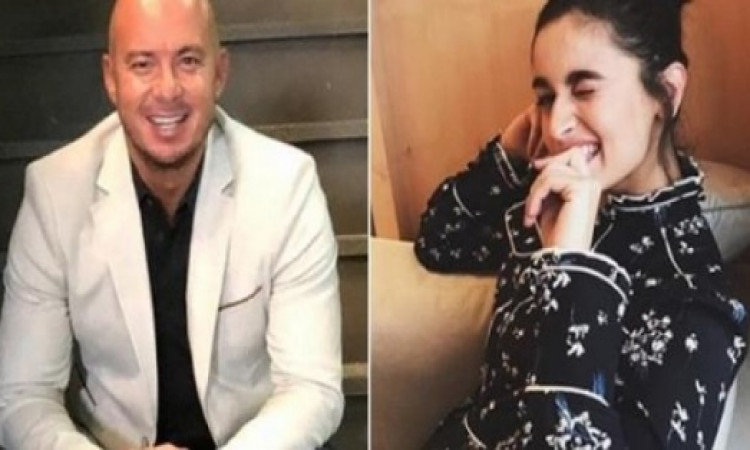 Gibbs on Monday had tweeted: "Morning birds are tweeting so I'll do the same and say have a good one folks"

The tweet was liked by Twitter's handle, and Gibbs then posted: "That feeling when @Twitter likes your tweet," with a GIF that featured Alia Bhatt. When a user asked if he knew Alia, Gibbs replied, "I have no idea who the lady is"

However, Gibbs seemed to have subsequently realised who it was with the reactions on the tweet rapidly increasing and he later tweeted: "Didn't know you were an actress
@aliaa08 but nice gif"

Alia seemed to have taken note of the sequence of events and retweeted Gibbs with a GIF of her immitating the umpire's action for a boundary to which Gibbs replied: "I deal in 6s madam not fours."

Steve Smith excited to see how Jaiswal, Parag would perform…