George Munsey blasts 25-ball hundred, 6 sixes in an over 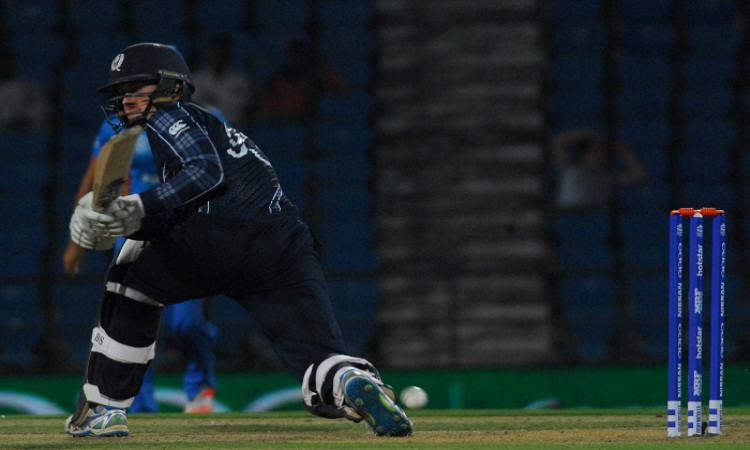 In an unofficial Twenty20 game between Gloucestershire 2nd XI and Bath CC, Munsey ended up firing a fierce 39-ball 147.

Munsey's partner GP Willows also struck a quick century off 53 balls. However, it was the former who stole the show. With the help of their No. 3 batsman Tom Price, who made a 23-ball 50, Gloucestershire 2nd XI posted an unbelievable 326/3 from their 20 overs.

The Scotland batsman's impressive innings featured five fours and 20 sixes, including an over in which he slammed six sixes, with the entertaining knock lasting around 50 minutes.

The knock had echoes of another rapid hundred in an unofficial game, with Surrey's Will Jacks also having raced to a 25-ball century, recently, in a T10 warm-up v Lancashire. His knock also included six sixes in an over.