Geoffrey Boycott has told England to learn from the example of India captain Virat Kohli when it comes to batting on spin-friendly pitches. 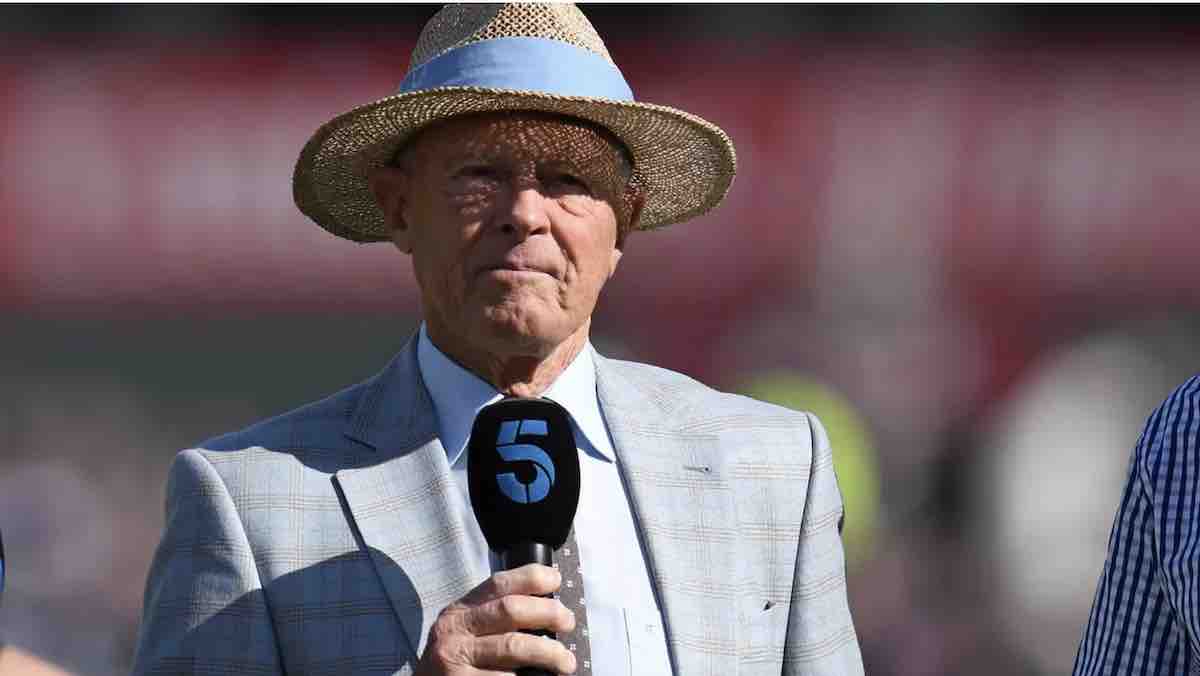 England were twice dismissed cheaply on a Chennai pitch offering considerable turn as hosts India won the second Test by the huge margin of 317 runs on Tuesday to level the four-match series at 1-1.

Even though pitches around the word have long varied because of differences in climate, Boycott said England could use Indian conditions to their advantage, especially if they understood how Kohli followed being bowled for nought by off-spinner Moeen Ali in India's first innings with a second-innings 62.

"The great thing about Indian pitches is that they are not fast," former England opener Boycott wrote in his Daily Telegraph column. "You have time to adjust and pick your shots.

Boycott, a renowned defensive batsman during a Test career that lasted from the mid 1960s to the early 1980s, added: "Look at how Virat Kohli batted in the second innings when the pitch was bad.